'One of the greats': AP McCoy and Mick Kinane on Pat Smullen's emotional death 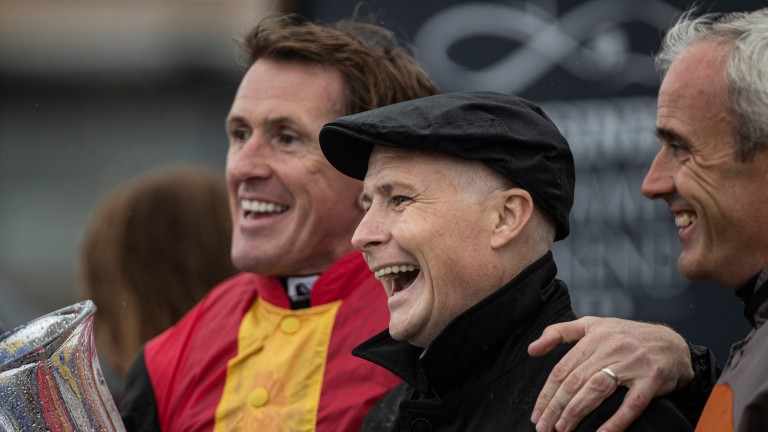 Legendary riders AP McCoy and Mick Kinane have hailed Pat Smullen as one of the finest riding talents of his generation after the remarkable 43-year-old died in St Vincent's Hospital in Dublin from pancreatic cancer on Tuesday evening.

Smullen, who had been diagnosed with the illness on March 26, 2018, was given a clean bill of health last year after his initial treatment and proved an inspiration for many in the way that he put his efforts into fundraising initiatives for Cancer Trials Ireland.

The nine-time Irish champion jockey and 12-time European Classic winner generated over €2.5 million in a fundraising drive leading up to an Irish Champions Weekend legends race just over 12 months ago.

Smullen suffered a relapse in recent months and his condition is understood to have deteriorated last week. 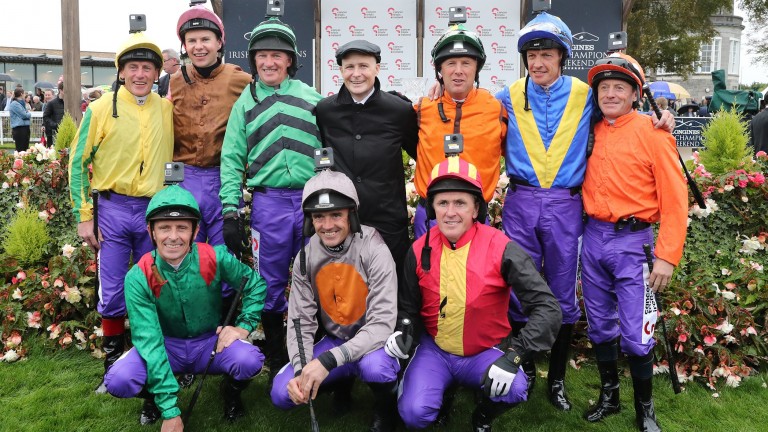 McCoy, who won the Pat Smullen Champions Race for Cancer Trials Ireland at the Curragh, expressed his sadness at the news of Smullen's passing but praised his exceptional talents and recognised his standing as an example to other riders.

"You can mention the Lesters, Frankies, Pat Edderys, but I always said every kid should watch the mechanics of how Mick Kinane rides. Pat went into Dermot Weld's and took over from Mick, one of the true greats, seamlessly."

He added: "There's that saying about how following the best can be a poisoned chalice, but Pat did it and that's the greatest compliment I can pay him as a rider in my mind – he filled the best boots there were. You won't find many, if any, horses he lost on when he should have won."

AP McCoy on last year's Champions Race for Cancer Trials Ireland: "It was unbelievable to be part of that day and it's hard to describe the emotions"
Alain Barr (racingpost.com/photos)

McCoy had sworn he would never come out of retirement to ride again, but it was Smullen's determination to raise funds for cancer research that convinced the jumps legend to return to the saddle for one day only on an emotional afternoon at the Curragh.

"It was unbelievable to be part of that day and it's hard to describe the emotions," he said.

"Unfortunately that day couldn't save Pat, but the money and awareness raised will save others, or help give them a better opportunity, and I know that meant a lot to Pat."

Mick Kinane echoed McCoy's sentiments that Smullen was a rider from the highest echelon, expressing admiration for his courage and determination. 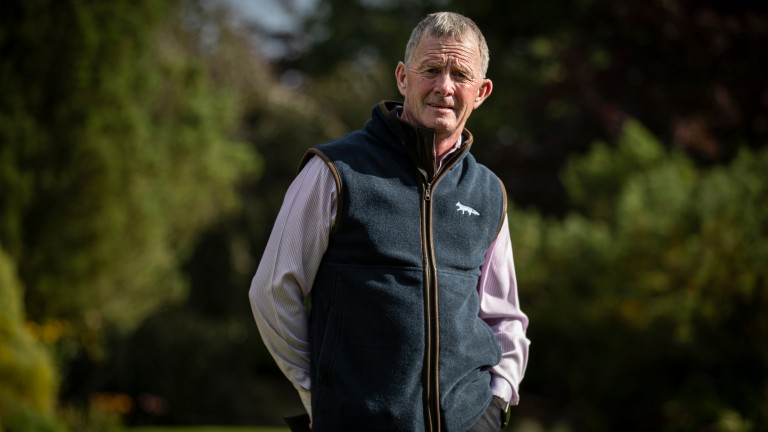 Mick Kinane on Pat Smullen: "He was a close friend and my heart goes out to all his family"
Patrick McCann

"He was a close friend and my heart goes out to all his family," said Kinane.

"They've gone through a tough battle and Pat certainly fought hard. He was a quiet man but had a steely determination. You couldn't shake it out of him, no matter how you tried."

He added: "As a young lad growing up, you'd be shutting the door on him a few times but you could never dislike him. You'd have to respect him, and we had good times on and off the pitch.

"I'll miss him sadly. We'll see a lot of good riders come and go, but a handful of great ones. He was a great one."