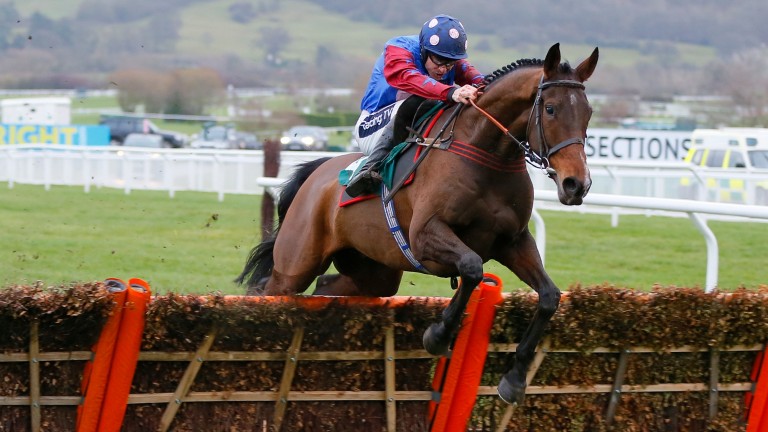 Emma Lavelle is counting down to Cheltenham Trials day on January 25 after rerouting Paisley Park to the galliardhomes.com Cleeve Hurdle for his final preparation before the Stayers' Hurdle at the Festival.

Andrew Gemmell's star hurdler was taken out of last weekend's Marsh Hurdle due to the testing ground and was expected to return to Cheltenham on New Years' Day for a handicap. Instead connections are planning a more familiar route back to the festival, with his next target the Grade 2 he landed in emphatic fashion last season.

Paisley Park's sole appearance so far this season came when winning Newbury's Long Distance Hurdle but he remains an 11-8 favourite for the Stayers' Hurdle, his principal aim this campaign.

Lavelle said: "He's in really good form. I think we made the right decision not to run at Ascot. We're probably relieved we didn't go, racing on soft ground definitely takes its toll, but now he's getting fresher and I'm delighted with him.

"He'll go straight to the Cleeve Hurdle, where he'll be joined by De Rasher Counter on the same day. He's in great shape too." 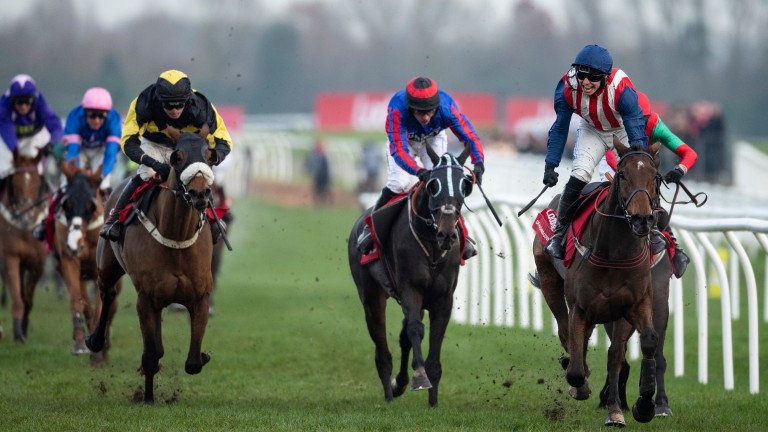 Lavelle expects plenty of nerves come the big day, saying: "It's going to be a massive day for everyone. I'm sure my fingernails will be a bit shorter afterwards."

FIRST PUBLISHED 10:12AM, DEC 28 2019
We're probably relieved we didn't go, racing on soft ground definitely takes its toll but now he's getting fresher and I'm delighted with him