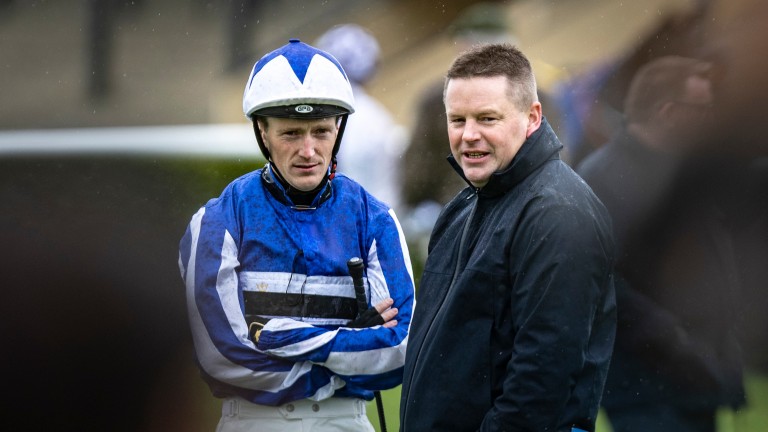 There will be a different atmosphere at an empty Killarney for this year's running of the Cairn Rouge Stakes compared to 12 months ago when Frankie Dettori made a memorable appearance at the Kerry venue.

However, this year's Listed contest, named after the Irish 1,000 Guineas and Champion Stakes heroine of 1980, remains an interesting contest to weigh up, with Jessica Harrington's Celestial Object making plenty of appeal after an excellent second in the Derrinstown Stud Fillies Stakes 12 days ago.

There was no shame in being outpointed by Johnny Murtagh's exciting Know It All on that occasion and given she hails from an in-form team, who won this race in 2017 with Drumfad Bay, she will surely be in the thick of things at the business end. 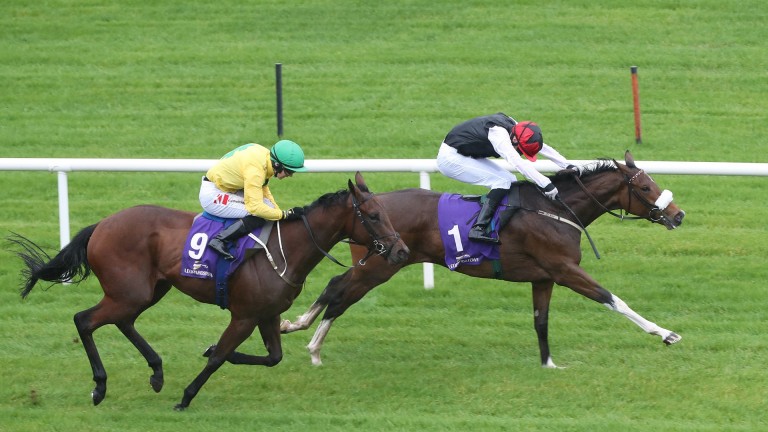 Dermot Weld's Kassaba created a good impression when getting off the mark at Naas nine days ago and looks open to plenty of improvement, while runaway Gowran winner Roca Roma is surely better than she showed when well held in the Pretty Polly Stakes behind Magical last time.

It's interesting to note that Wayne Lordan has sided with Lovelier, a maiden sister to Winter who needs to improve on all known form, instead of last year's classy juvenile Tango, who hasn't been at her best so far this campaign.

Paddy Twomey, trainer of Best On Stage and Sunday Sweet
Best On Stage came from the sales in France. She was fourth in the German 1,000 Guineas and this looks a nice place to start her. We should learn a lot about her. I've always had a soft spot for Sunday Sweet and I think this race is the logical next step for her. I hope she can continue her progression by running a big race.

Joseph O'Brien, trainer of A New Dawn and Chrysalism
Black type is on the agenda for Chrysalism. A New Dawn has some black type and we're trying to win a stakes race with her. We would have liked a better draw but she's in good form.

Jessica Harrington, trainer of Celestial Object and Bearberry
Celestial Object ran a big race at Leopardstown when finishing second in a Group 3 and it would be lovely if she could win this. Bearberry won her maiden well at the Curragh – any horse that wins a Curragh maiden is usually good. It looks a good opportunity for her and I'd love to get some black type.