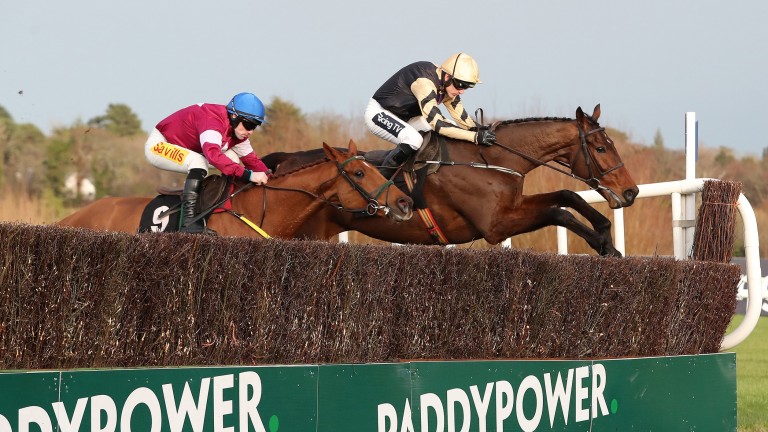 Paddy Power have stepped in to sponsor next month's Irish Gold Cup at the Dublin Racing Festival at Leopardstown, with the bookmaker signing a one-year deal.

Won last year by Bellshill when the race had no sponsor, the Grade 1 contest will carry a purse of €250,000 – up €25,000 on last year. The Irish Gold Cup was first run in 1987 and its roll of honour features legends of the turf: Florida Pearl, Beef Or Salmon, Imperial Call, Jodami and Danoli.

The hugely prestigious three-mile chase takes place on Sunday, February 2 and Tim Husbands, the new CEO of Leopardstown, has described himself as excited to be teaming up with the bookmaking giant.

He said: "I'm really excited to extend our partnership with top-class brand Paddy Power, the new sponsor of the Irish Gold Cup. Over the past three decades the race has provided some fantastic racing memories for racegoers.”

Husbands added: "Our combined aim is to ensure the Paddy Power Irish Gold Cup continues to showcase the competitiveness and the quality of racing in Ireland. Dublin Racing Festival is entering its third year and this partnership will further strengthen it as one of the best weekends of racing in Europe." 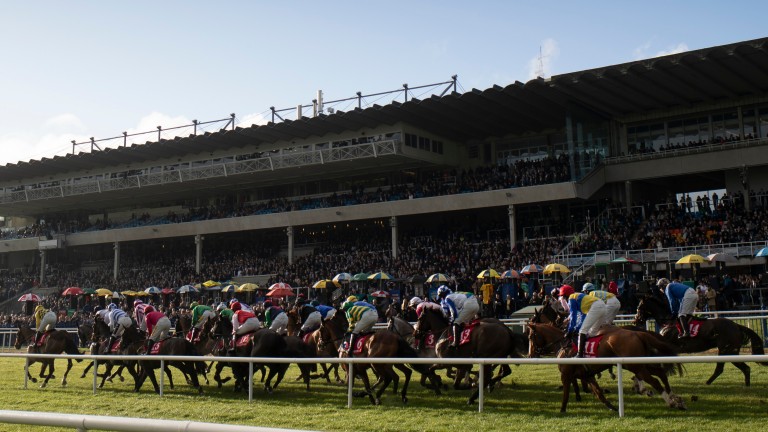 Paul Mallon, Head of Brand Marketing (Ireland) for Paddy Power, said: "Sports fans bang on about the exploits of Katie Taylor, Shane Lowry, Rachael Blackmore and the emerging crop of young football talent, but let's not forget that some of the most consistent Irish winners have four legs, not two.

"The Dublin Racing Festival presents some of the highest-calibre horses to a country that loves its racing and we're delighted to be on board for this."

There will be greater opportunities for female jockeys to flourish in 2020 after Horse Racing Ireland announced a new seven-race series for lady riders.

HRI has added four new races to the racing calendar and along with three existing races will come together to create The Ladies National Hunt Series.

The first race in the series, the Fairyhouse 2020 Ladies Handicap Hurdle, was the feature race at the County Meath track on New Year’s Day and was won by Aine O’Connor on the Edward Harty-trained Spruced Up.

Connolly’s Red Mills will supply the overall winner of The Ladies National Hunt Series with a €1,000 spending spree in the redmillsstore.ie and their country living superstore in Cillín Hill in Kilkenny.

The next race in the series is the €20,000 Connolly’s Red Mills Irish EBF Ladies Auction Maiden Hurdle at Gowran Park on Goffs Thyestes Chase Day on January 23.

FIRST PUBLISHED 3:00PM, JAN 9 2020
Our combined aim is to ensure the Paddy Power Irish Gold Cup continues to showcase the competitiveness and the quality of racing in Ireland