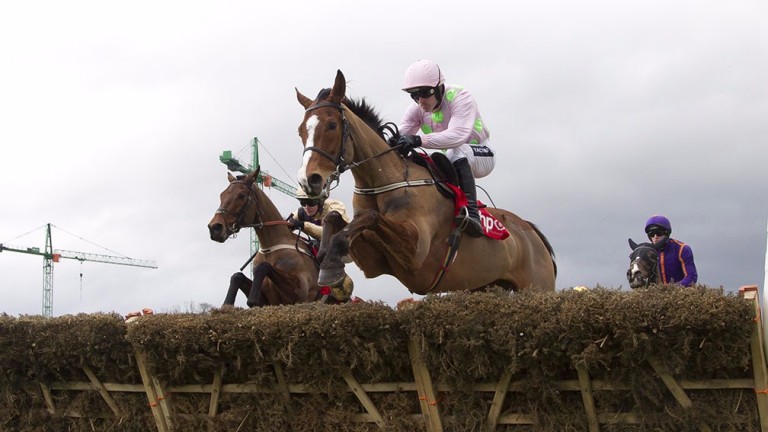 Paddy Power have gone non-runner, no bet on the four championship races at this year’s Cheltenham Festival with doubts surrounding the destination of some of the leading contenders for the races.

Where the likes of Annie Power, Vroum Vroum Mag and Faugheen will end up has yet to become clear prompting Paddy Power to be the first bookmaker to offer the concession. Sky Bet are non-runner, no bet on the Supreme Novices’ Hurdle.

“This should help inject some valuable momentum into these Cheltenham markets with punters able to back popular jumping stars such as Faugheen, Annie Power and Vroum Vroum Mag with no fear of losing their cash if unfortunately they don’t show or are targeted at another contest.”