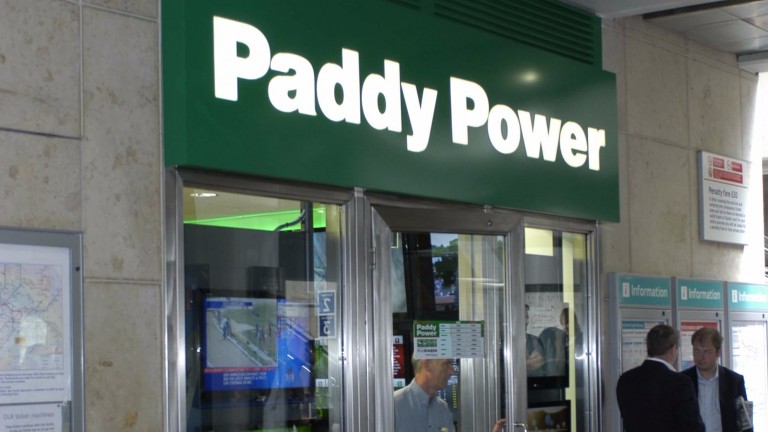 Paddy Power Betfair's revenue grew nine per cent in the first half of 2017, although the firm was hit in the second quarter of the year by bad sports results and the lack of a major football tournament.

The bookmaking giant, who on Monday saw shares slump by around six per cent following the announcement of the departure of respected CEO Breon Corcoran, announced increased revenue of £827 million compared to the same period of 2016, with an operating profit up 22 per cent to £180m.

Earnings before interest, tax, depreciation and amortisation came in at £220m, up 21 per cent, with the company hiking its dividend per share by 25 per cent to 65p. The share price ended the day down 4.11 per cent at £72.40.

The outgoing Corcoran said: "We continue to make substantial investments to position Paddy Power Betfair as a structural winner in a dynamic and highly competitive market. The focus of this investment is to use technology to improve efficiency and minimise the cost of servicing our customers and to further enhance our customer proposition.

"The integration of our technology platforms is on track for completion by the end of the year and will bring significant benefits, including increased quantity and pace of new product development in 2018 and beyond.

"Ahead of that, our customers and shareholders are already seeing benefits from efficiencies and investments. In the first half alone, customers enjoyed approximately £30 million of extra value through better odds, more generous offers and new loyalty benefits.

"Operating efficiency and the annualisation of merger-related cost savings resulted in strong operating leverage in the period, with operating profit up 22 per cent." 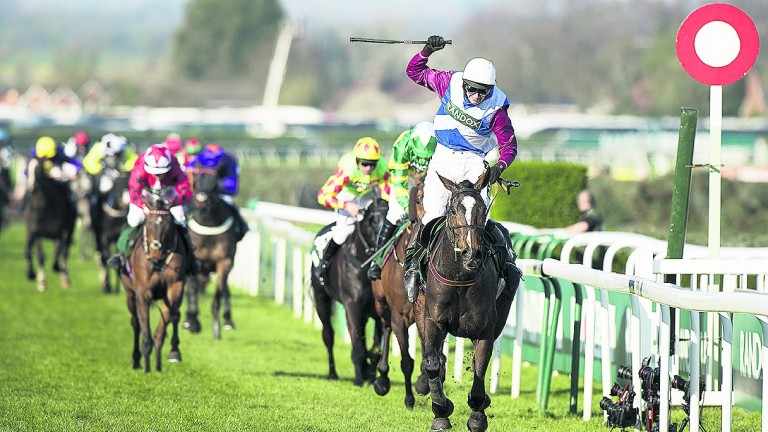 While the first quarter of 2017 witnessed revenue growth of 23 per cent, driven in large part by favourable results at the Cheltenham Festival, the following three months were tougher for Paddy Power Betfair, with a two per cent decline attributed to punter-friendly results in the likes of the Grand National, Premier League and Masters golf, plus the lack of a major international football tournament.

Last summer, Euro 2016 provided a boost for many bookmakers, particularly thanks to England's shock exit from the tournament at the hands of minnows Iceland.

Tuesday's trading report also cited the strategic decision to increase investment in pricing and promotions as a factor in the disappointing second quarter.

Elsewhere, the firm benefited from Brexit as it received a £40m boost from the translation of non-UK revenues due to the weakness of sterling.

Paddy Power Betfair also confirmed trading remains in line with expectations and is anticipating full-year underlying earnings of between £445-465m.