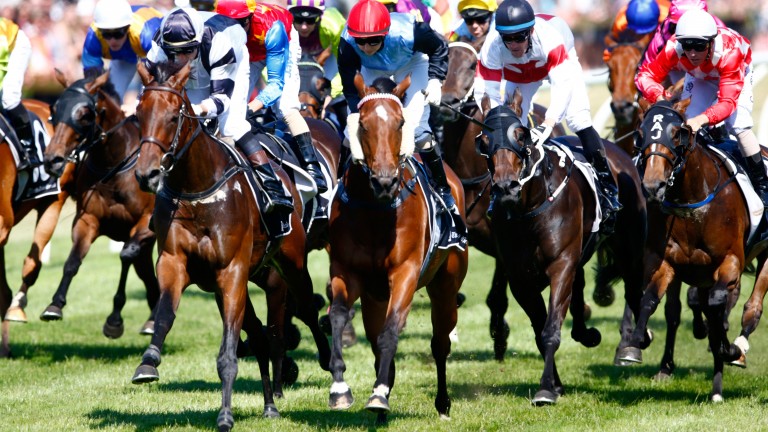 Australian website sportingnews.com reported that the New Zealand Racing Board (NZRB), which operates the TAB, had decided to engage with Paddy Power Betfair and gambling technology firm OpenBet in the project.

It had been reported during the summer that they were vying with Ladbrokes and Australian betting giant Tabcorp for the deal.

NZRB chief executive John Allen was quoted as saying in a statement: "I am pleased to advise you that the board of the New Zealand Racing Board has approved to engage OpenBet/Paddy Power Betfair for the detailed design phase of our Fixed Odds Betting (FOB) platform project.

"The decision was made after several months of in-depth analysis of the proposals."

Neither Paddy Power Betfair nor OpenBet would comment on the reports, while the NZRB website was not carrying any statement on the issue on Wednesday.

The NZRB's 'Statement of Intent' published in August highlighted the body's desire to introduce an automated FOB platform to meet increased competition from offshore betting websites.

New Zealand punters have been moving away from tote betting to fixed odds and the NZRB said its current FOB platform did "not provide the products that our customers want".

Paddy Power last year renewed a sports betting deal with France's PMU, which includes a fixed-odds pricing service as well as an agreement to provide fixed-odds sports betting in the Canadian province of British Columbia.