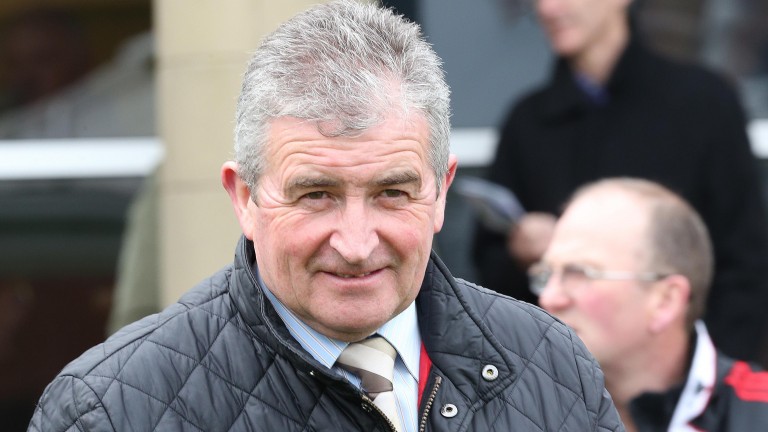 Two stalwarts of racing in the north were honoured at Catterick on Wednesday when close friends Jock Bennett and Kenny Williams were recognised by Racing Welfare with awards for their service to the sport, which totals a whopping 96 years.

After starting as an apprentice and having two rides, Bennett progressed to become head lad before in 1997 joining Johnston, whom he is now assistant to.

He was employee of the Year at the 2013 Godolphin Stud and Stable Staff Awards, while Williams, whose career started in 1970, had spells with George Noel Robinson and Ken Payne before moving to Watts's, where his great friendship with Bennett was forged.

Williams, who rode winners on the Flat and over jumps, partnered the Watts-trained Queen Elizabeth II Stakes and Arlington Million hero Teleprompter in his work at home.

He has also worked for Jack and Linda Ramsden, Alan Swinbank and linked up with Michael Dods, where he has been travelling head lad since 2013.

FIRST PUBLISHED 6:12PM, JUL 15 2019
We really feel that it?s time for the sport to do more to celebrate the success of the syndication movement