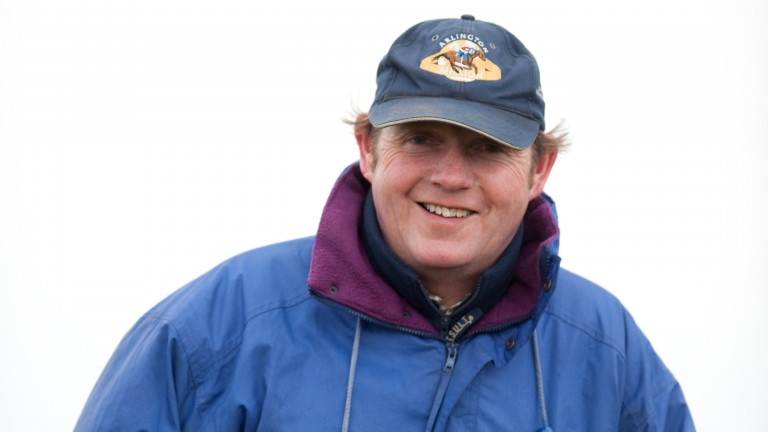 Paul Webber will undergo an operation on Thursday after fracturing his pelvis in an accident on the gallops at his base at Cropredy in Oxfordshire on Tuesday.

Webber was attended to by his wife and left, in his own words, "doing an impression of a speedbump".

He explained: "I was coming home on a horse watching the others exercise and I had my feet out of the irons because it was so cold. It gave an almighty buck and I came down on the pommel of the saddle. I could feel something not very good and was unable to grip.

"When he put in another kick I came off, but the damage to my pelvis had already been done landing on the saddle."

The trainer praised the speed of the emergency services in reaching him.

He added: “The ambulance service were great and I was in Oxford within a couple of hours and I'm waiting on an operation tomorrow.

"Once the metal is in I should be better than ever, so hopefully I can be back to work as soon as possible. It’s a busy time of year but the team will do a great job."

FIRST PUBLISHED 4:04PM, FEB 1 2017
The ambulance service were great and I was in Oxford within a couple of hours and am waiting on an operation tomorrow