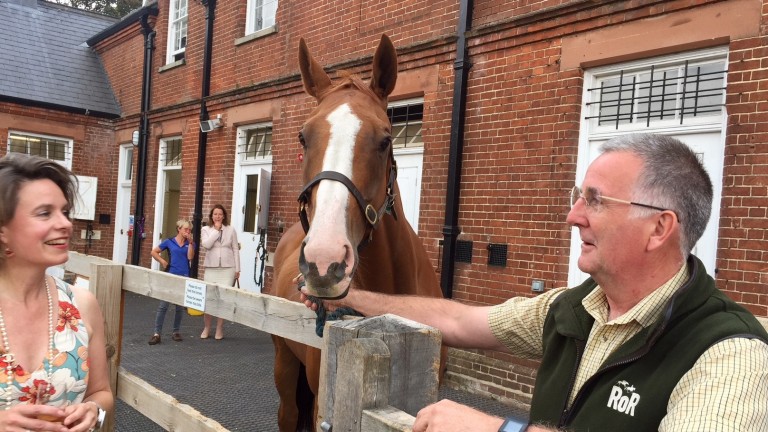 The National Heritage Centre for Horseracing and Sporting Art in Newmarket has received a much-needed boost after being awarded £250,000 from the Heritage Lottery Fund.

Designed to strengthen organisations and build the capacity of staff and volunteers to better manage heritage in the long-term, the funding which has been awarded to a joint project with Discover Newmarket will be split over a two-year period.

Last year the Palace House centre was forced to cut staffing levels after welcoming fewer visitors than anticipated, but footfall has been boosted since some changes were introduced including dropping the admission price to £12 from £16.50.

Chris Garibaldi, director for the National Heritage Centre commented: “We are absolutely thrilled to have received the maximum award from the Heritage Lottery Fund’s Resilient Heritage programme, which will be used to increase our commercial and marketing capacity to build income through visitor admissions and reach new audiences.

"Over 30,000 people came through the doors last year which was triple the visitor base of the old museum, but we want to keep growing this. We know we have the right product but want to increase our market share and this funding will give us capacity to ensure Palace House, Newmarket and Suffolk are on the map as major tourist destinations.”

Rachel Hood, chair of trustees and Mayor of Newmarket said: “We are extremely grateful to the Heritage Lottery Fund for this vote of confidence in the long-term future of the National Heritage Centre and indeed for their recognition that Newmarket has so much to offer.

"As the historic home of horseracing and the centre of a global industry we look forward to welcoming increasing numbers of visitors from around the world – this grant is such a positive development and will enable us to continue to protect and enhance what makes the town so very special.”

Owners have been asked to complete a voluntary online survey to help the BHA investigate the aftercare of racehorses.

This follows on from a survey sent to trainers earlier in the year and is an important part of developing the BHA’s equine health and welfare strategy, part of which is to improve traceability.

Owners should receive an email direct with a link to complete the survey online, with hard copies also available on request. Any owner who has not received a survey or who would like to receive a hard copy can e-mail equine@britishhorseracing.com.

David Sykes, BHA director of equine health and welfare, said: "The survey we sent to trainers earlier in the year proved to be an extremely useful source of information regarding what happens to horses when they leave training yards.

"I’m sure we will get plenty of information from owners too, which will inform future work on improving racehorse traceability."

Two chases have been cancelled on Roscommon's card on Tuesday July 10, with the mares' beginners' chase deleted from the programme and the handicap chase moved to Limerick on Saturday July 14.

A handicap hurdle for four-year-olds and older rated 80-95 over three miles and 148 yards has been added to the fixture, while the intention is to divide at least one race to form a seven-race card depending on the number of entries received.

Charlie Langton, a leading equine artist and sculptor, will be in conversation with broadcaster Nick Luck at the National Horseracing Museum in Palace House in Newmarket on Tuesday July 10.

Langton, who will talk about his work and inspiration, is best known in Newmarket for The Queen's Statue, which was unveiled by her majesty in 2016 to mark her 90th birthday. 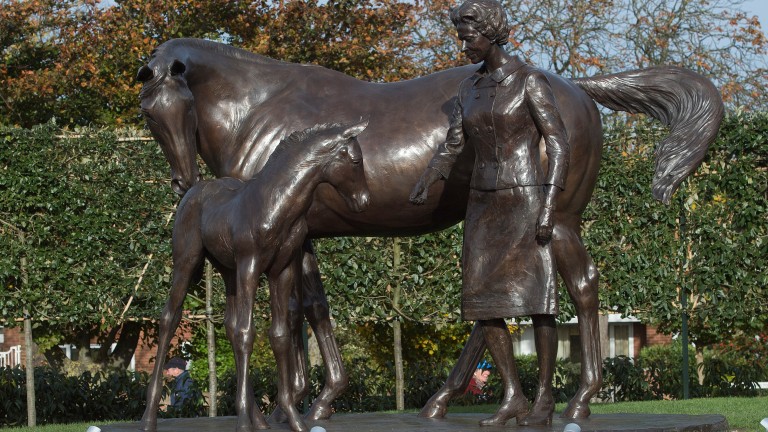 The Queen's Statue by Charlie Langton in Birdcage Walk, Newmarket
Alan Walter
Inspired by the horse and specifically the thoroughbred, Langton’s work looks at the difference in attitude, character and physicality that sets the champion racehorse apart.

Racegoers see some of his works regularly with his full-size bronzes of Yeats in the paddock at Royal Ascot and Kauto Star at Kempton.

Langton said: "It’s a great privilege to come and speak at Palace House. It’s the most beautiful setting but for me personally, it is a treasure trove focused around my favourite subject, the thoroughbred. I can’t visit Newmarket without a visit to the museum."

Tickets at £25 per head, with all proceeds going to the friends of the museum, include a drinks reception at 6.30 followed by the talk at 7.0. They are available via the Palace House reception or by calling 01638 667314.

Barel Of Laughs, one of Britain’s best hunter chasers, has been retired by owners Trish and Peter Andrews. The 12-year-old, trained by Phil Rowley and ridden by Alex Edwards, was at his prime in the past two seasons. 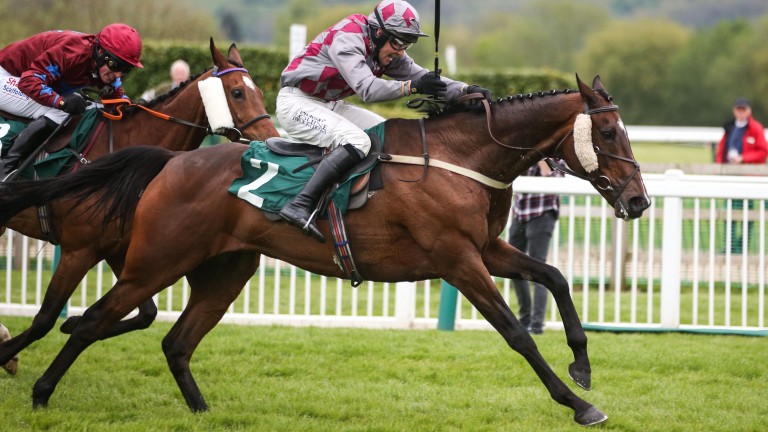 Trish Andrews, who earlier this year retired her Hennessy Gold Cup winner Smad Place, said: “Barel Of Laughs has been a fragile horse, who went to Phil’s having had time off with a leg. Phil has done a cracking job with him, but Barel will be 13 next year, and after having a chat we all felt it was right to stop.

"If he had gone back into training and his old war wounds had let him down we would feel we had let the horse down. When horses have given you so much you have to know when to call a halt.”

Barel Of Laughs joined Rowley for the 2015-16 season and won three point-to-points and three hunter chases. Those wins included the 2017 Lady Dudley Cup at Chaddesley Corbett.

FIRST PUBLISHED 12:03PM, JUL 2 2018
We know we have the right product but want to increase our market share