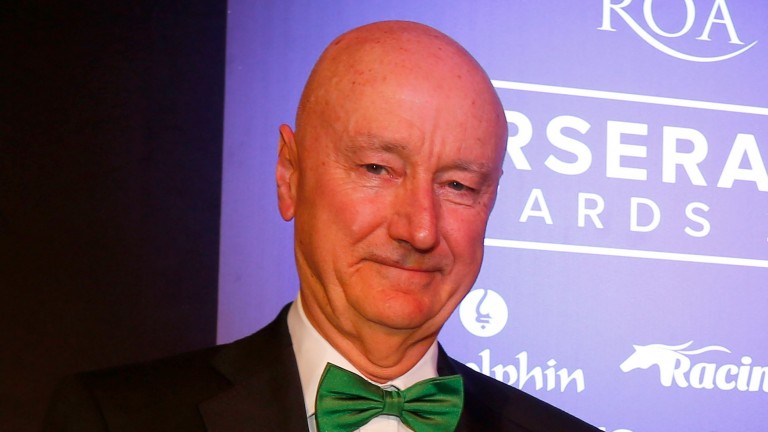 Owner Paul Jacobs has called for a complete ban on using the whip for anything but educational or corrective purposes, on an experimental basis at the very least.

Jacobs, who owns 2016 July Cup winner Limato and has had winners under both codes this year, was speaking in the wake of last week's whip bans at Cheltenham and the adverse effect he considers they may have on the outside world's perception of racing. He believes racing needs to take the initiative before changes are forced upon the sport by other agencies.

He said: "There would be a lot of resistance to a ban, but it's something I feel strongly about as I care not only about the horse but also about the sport. Horse welfare and the perception of the sport are paramount, and the fact is that we really don't know what the effect of banning the whip [for coercive purposes] would be because we've never tried it.

"Until we try it we don't know how much difference it makes, and in this day and age we have to be aware of perception.

"If we unilaterally banned the whip we would remove one of the main objections that some have, and we should try it, at least on an experimental basis. We should at least give it a go to see, and then revisit it if necessary."

Jacobs pointed out that there was at least one instance last week when a horse only consented to do his best once the rider put his whip down.

He said: "As Julian Muscat pointed out earlier this week, The Storyteller [winner of the Brown Advisory & Merriebelle Plate] was backing away from the whip and clearly hating it, but once Davy Russell put it down he went on and won." 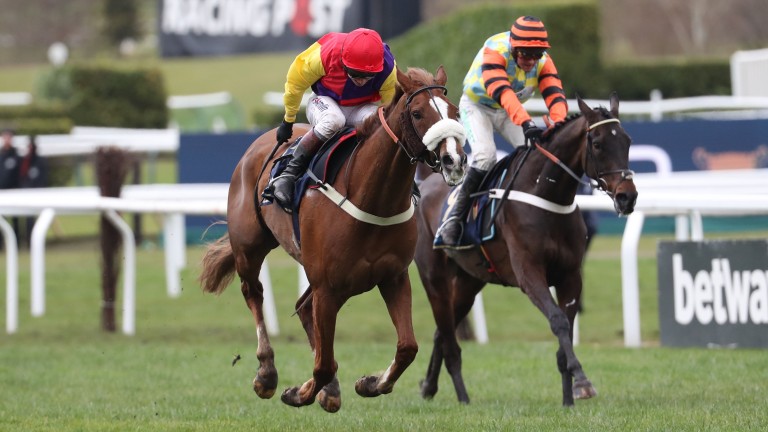 He added: "I think the whip is fine for corrective or educational purposes, as in some apprentice and conditionals' races. In those races you can wave the whip within the sight of the horse and in a lot of cases that's all the encouragement it needs."

Jacobs believes that many of today's riders are far too quick to resort to the whip. He said: "Some jockeys' styles could certainly be improved. A lot of them don't get down low enough to get into the horse, and they start waving the shillelagh before they have got down and shoved. Many of them also bounce around in the saddle to try to encourage their mounts, which can't be good for the horse's back."

Jacobs has considered the likely objections but believes banning the whip for coercive purposes is a much better solution than the disqualification of winners whose riders are in breach, or of any further tinkering with the rules concerning how many times a horse is allowed to be hit.

He said: "Some people will say it's always been like this and that a lot of horses won't go without the whip, so why should we change now. But tinkering with the rules just isn't working and the fatalities we suffered at Cheltenham along with the whip bans were unedifying and we are just opening ourselves up to attacks from the animal welfare brigade.

"It still leaves a bad taste in the mouth when the horse is allowed to keep the race when the jockey has broken the rules, and I can't think of another sport in which the result stands when the rules are broken like that.

"But if we went down the disqualification route we would have queues of disgruntled punters waiting while decisions are made, while limiting the number of times you can hit a horse leads to arguments about what the correct number is, as well as to minute coverage of the counting."

Responding to Jacobs' proposal, BHA head of media Robin Mounsey said: "The BHA has stated that we will be examining whether the existing penalties for misuse of the whip constitute an adequate deterrent to jockeys.

"Mr Jacobs is one of a number of people to express an opinion since Cheltenham. While we listen carefully to such contributions, it's not appropriate for us to comment on individual views."

FIRST PUBLISHED 7:00PM, MAR 22 2018
Until we try it we don't know how much difference it makes, and in this day and age we have to be aware of perception