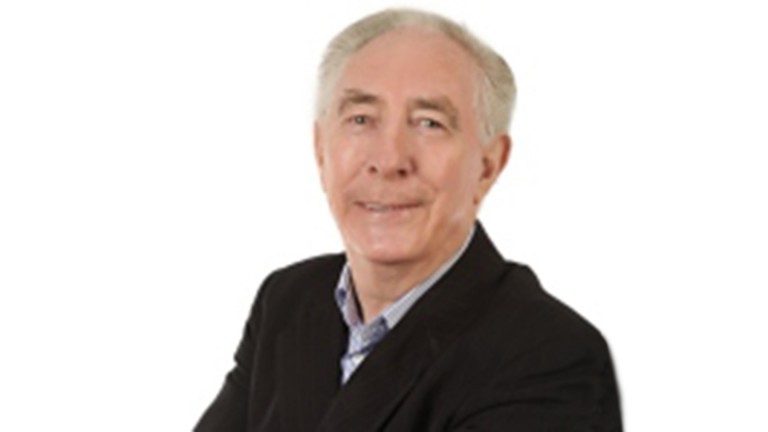 James Gough, the outgoing representative of the Association of Irish Racehorse Owners (AIRO) on the board of Horse Racing Ireland (HRI), has called for the resignation of the entire AIRO council as the fallout continues from his successful legal case against the association earlier this year.

Gough, who was denied a place on the ballot paper in his quest for renomination to the HRI board, took legal action, which ultimately resulted in AIRO incurring significant legal costs, believed to be in the region of six figures.

Gough said: "The position collectively adopted by AIRO council members in respect of the nomination process to select a member of council for nomination by the Minister for Agriculture to the board of Horse Racing Ireland was nothing short of ludicrous.

"Prior to embarking on litigation, I made every effort to settle matters amicably and made it clear I thought legal action was unnecessary and potentially costly to the association.

"Unfortunately the council escalated the matter by engaging senior counsel and adopting an uncompromising stance. That was irresponsible and financially reckless. It ended with the association incurring substantial costs."

The dispute has also brought to light concerns raised by AIRO members regarding corporate governance within the organisation, whose chairman Brian Polly has admitted the association has been allowed to run for a lengthy period without having trustees in place, a breach of its own constitution.

It has emerged that AIRO members are not indemnified against the association's liabilities. The confidential nature of the settlement means individual AIRO members remain in the dark about the extent of the liabilities.

Gough claims that council members have lost credibility and have demonstrated they are "not fiscally prudent" in allowing membership funds to be "substantially depleted, if not totally exhausted".

He said: "At this point the only way to prevent the organisation being brought into any further disrepute is to replace the current council with new, credible and representative members."

FIRST PUBLISHED 9:09AM, AUG 29 2019
At this point the only way to prevent the organisation being brought into any further disrepute is to replace the current council