Outbreak not comparable with long and costly 2007 epidemic in Australia 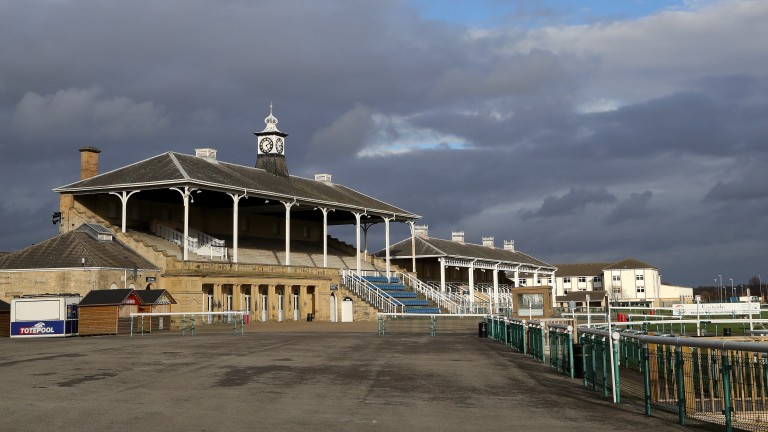 Storm clouds over an empty Doncaster on Thursday summing up a difficult day for racing
Christopher Furlong
1 of 1
By Bruce Jackson UPDATED 3:22PM, FEB 10 2019

The BHA moved quickly to allay fears of a long and costly break in racing as happened in Australia in 2007 when more than three months of racing was wiped out by an epidemic which cost the racing industry there vast sums of money.

Quelling fears that this outbreak could have a similar impact on racing in Britain, the BHA said: "The situation here is not the same as the incident in Australia in 2007. Australian thoroughbreds are not vaccinated against influenza, while British thoroughbreds are, as the virus is endemic in the UK."

Thursday’s four meetings were the first to be lost in Britain to equine flu since it became compulsory in 1981 for racehorses to be vaccinated against it.

The reaction was different in 2003 when racing continued despite 1,300 vaccinated horses going down with equine flu in 21 racing stables in Newmarket.

British racing was hit by serious outbreaks in the 1970s. One in January 1976 was contained quickly in the Newmarket area, but three years later there was a bigger outbreak which prompted the BHA's predecessor, The Jockey Club, to introduce mandatory vaccination against influenza in 1981.

An epidemic in India in 1987 affected more than 27,000 horses and outbreaks have flared from time to time around the world since then in places including Australia, South Africa, South America and Japan.

Hong Kong racing was hit in 1992 when an outbreak, traced to imported horses, saw seven meetings lost over 32 days.

The BHA alerted racing to 11 cases spread across France, Belgium and Ireland in December and January with the two in Ireland involving one vaccinated thoroughbred.

The Animal Health Trust, which runs a surveillance line, reported that from 2014 to 2017 there were more than 40 outbreaks confirmed in the UK – the majority of which were in unvaccinated horses, not exclusively racehorses. Multiple outbreaks were also confirmed in France and Ireland.

The charitable and industry-funded organisation also confirmed numerous outbreaks in America, across 22 States, in 2017 and increased reports in Chile, Argentina and Uruguay.