Our tipsters look ahead to the International action this weekend 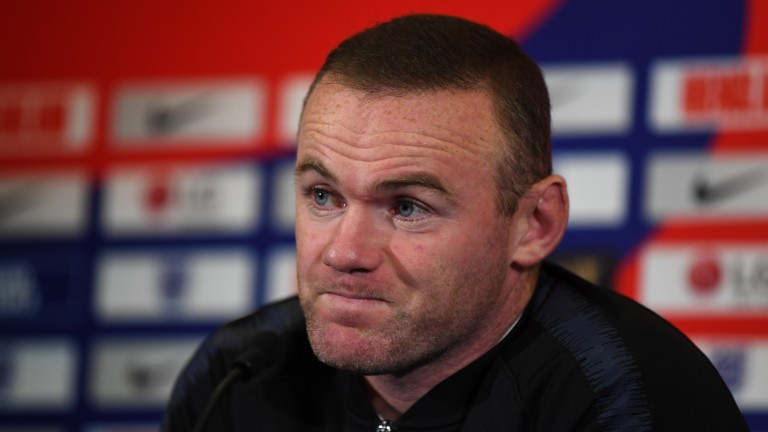 Dave Clark, Mark Langdon and Dan Childs are joined by Paddy Power's Emmet O'Keeffe for a look at the betting in this weekend's UEFA Nations League. Plus, we look at betting angles for the Premier League with Man City's dominant start, relegation candidates and what manager could go next following Jovanovic's departure.

- Man City sit top of the table going into the international break with a win over rivals Man Utd, with only 5 points separating 1st & 4th the team look at if there's any opportunities to go against the title holders in the Premier League outright betting.
- We look at the bottom half of the Premier League table with relegation still wide open. With Jovanovic's recent departure, the team look at how important Southampton's visit to Craven Cottage could be for Mark Hughes where he leads the market in the next manager to depart.
- It's the final round of group games in the UEFA Nations League football, depending on the Croatia v Spain game, England could have it all to play for, will it be relegation or promotion for the 3 lions? We also look at Wayne Rooney's return to the England squad for one more game.
- We also look at the other home nations and the important games in the UEFA Nations League where for many teams it could mean promotion or relegation including a Gareth Bale-less Wales hoping to beat Denmark at Cardiff City Stadium.
Weekend NAPs:
Mark Langdon: Bulgaria to win away to Cyprus in the UEFA Nations League
Dan Childs: Lincoln to win at Yeovil in League 2
Emmet O'Keeffe: Lincoln to win at Yeovil in League 2 or Peterborough to beat Bradford at home in League 1
FIRST PUBLISHED 3:28PM, NOV 15 2018
Bookmaker
Price
E.W. Terms
bet365
Open Account
Ladbrokes
Open Account
William Hill
Open Account
Coral
Open Account
Paddy Power
Open Account
Betfair
Open Account
Sky Bet
Open Account
Sporting
BetVictor
Boylesport
888sport