Southwell and Lingfield go ahead after passing inspections 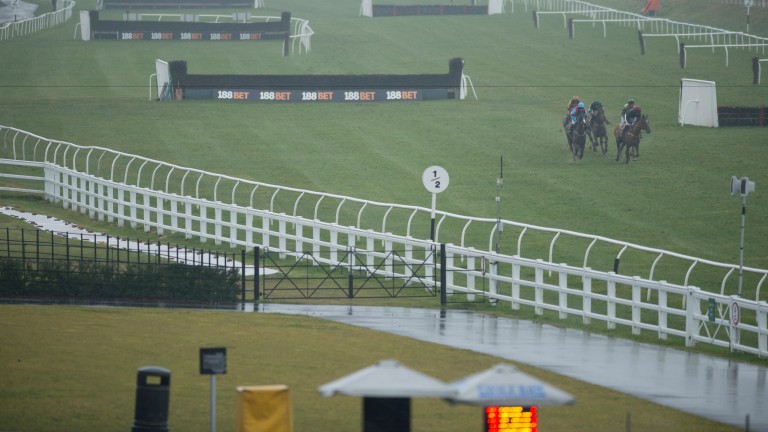 Today's jumps meetings at Lingfield and Southwell will go ahead.

Inspections were planned for the tracks with sub-zero temperatures forecast, but officials could not give the fixtures the all-clear when first checking at 7.30am.

Southwell took another look at 9am, while Lingfield did the same at 9.30am, but further inspections at 10.30am were needed. The good news for both venues came shortly after.

The going at Southwell is good to soft, good in places and racing starts at 12.25, while the first race at Lingfield is at 1.10.

Conditions there are described as soft, heavy in places and the open ditch and second flight of hurdles on the hill are likely to be bypassed.