Onenightidreamed stays close to home for third run of season 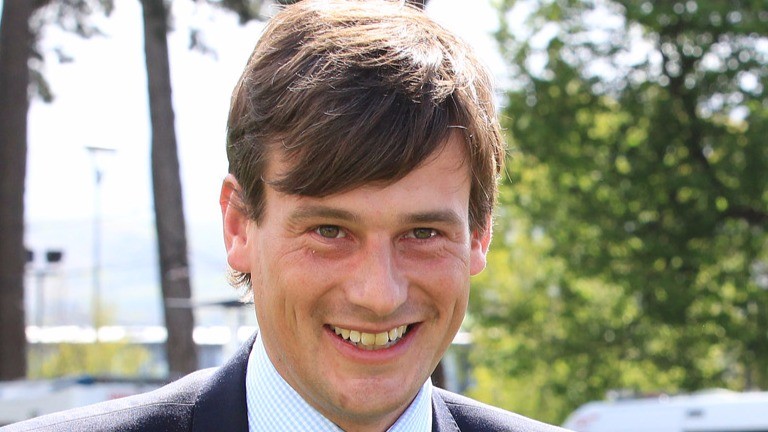 Onenightidreamed stays close to home on Tuesday as he bids to get off the mark for the season at the third attempt against four rivals in this conditions event.

The six-year-old, trained locally by Fozzy Stack, is a dual Group 3 winner who also numbers an Irish Lincolnshire among his four victories.

Eighth in the Irish Lincolnshire at Naas last month, the son of Footstepsinthesand finished third in the Heritage Stakes at Leopardstown six days ago and again wears blinkers, which he wore for the first time on his most recent start.

Stack said on Monday: "He came out of the Leopardstown race well, he handles the ground and the race conditions suit. He has plenty going for him."

Dermot Weld is represented by Raymonda, a daughter of Lonhro and from a family her trainer has done well with over the years. She won two of three starts last season.

"Raymonda is well and we're hoping for a good run. The concern is the ground which might be too testing for her, " Weld said.

Completing the line-up are Master Speaker, who clipped heels and fell at Cork on his most recent start, Dinkum Diamond, a six-time winner for Henry Candy and having his second start for Andy Slattery, and the Jim Bolger-trained Stenographer who failed to add to his 6f debut win at the Curragh early last season.