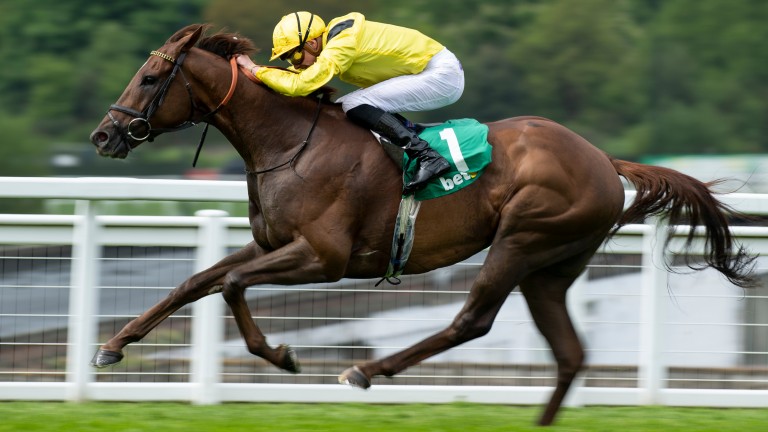 Pat Fahy is no stranger to big-race success and has fought hard to emerge from a difficult period in recent years. Castlegrace Paddy has been something of a flagbearer for the yard while the 140-rated Dunvegan is another classy sort Fahy thinks the world of.

The former won the Grade 2 Webster Cup last weekend and the latter runs in the feature race at Thurles (3.10) – a Grade 3 novice chase.

The seven-year-old won his beginners chase by 18 lengths and chased home Cash Back and the reopposing Zero Ten at Naas last time.

Sean O'Keeffe is a conditional with a bright future. He had three rides at last week's Cheltenham Festival, all for Gordon Elliott, and eighth – beaten just five and a half lengths on a 33-1 shot – was the worst he managed.

That effort came aboard Gealach in the Boodles Juvenile Hurdle, while he was fifth, beaten three and three-quarter lengths on The Bosses Oscar in the Martin Pipe and Eclair De Beaufeu found only heavily-punted stablemate Chosen Mate too good when O'Keeffe was second in the Grand Annual.

Anyone staying up very late, or getting up really early, in the northern hemisphere, could tune in to Australia's excellent Golden Slipper card which features a familiar face or two from Newmarket.

William Haggas has two runners in action, with Addeybb favourite for the Group 1 Ranvet Stakes (3.25am GMT). The six-year-old is at his best when conditions are testing and the ground is expected to be on the slow side at Rosehill. 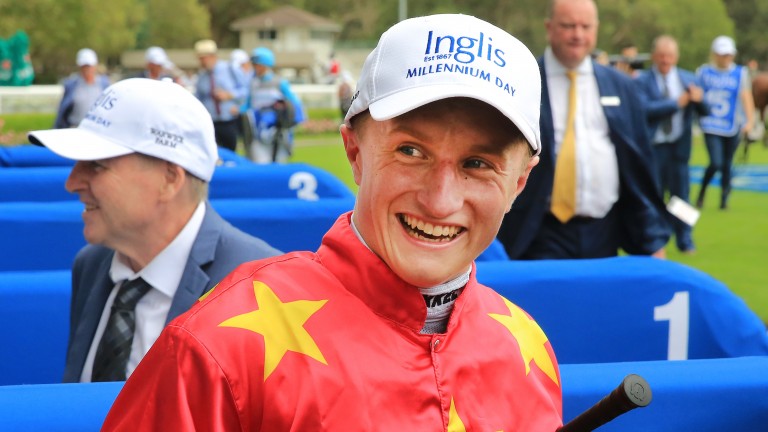 Tom Marquand, who has enjoyed some big success in Australia already, is aboard and Addeybb looks the clear form pick to win a first Group 1.

Thurles gets to have a rare moment in the spotlight with five races to be screened on ITV4 and the Grade 3 Pierce Molony Memorial Novice Chase (3.10) is the feature.

Named after the course's former chairman, the 2m2f chase has attracted a field of nine, with Sizing Pottsie heading the betting.

A winner of two of his three starts over fences, the Jessica Harrington-trained six-year-old looks to have plenty more to offer.

FIRST PUBLISHED 2:55PM, MAR 20 2020
Thurles gets to have a rare moment in the spotlight with five races to be screened on ITV4

Unbeaten Baaeed lights up first Saturday meeting back on the July course Roger Varian's rising star stands out ahead of Group assignment at Newmarket A day when two big decisions had to be made - officials at Ascot got both right And you thought finding the Royal Hunt Cup winner was hard . . . Ascot due a fitting finale with racing's greatest fan set to star on day five What we learned from day three of Royal Ascot