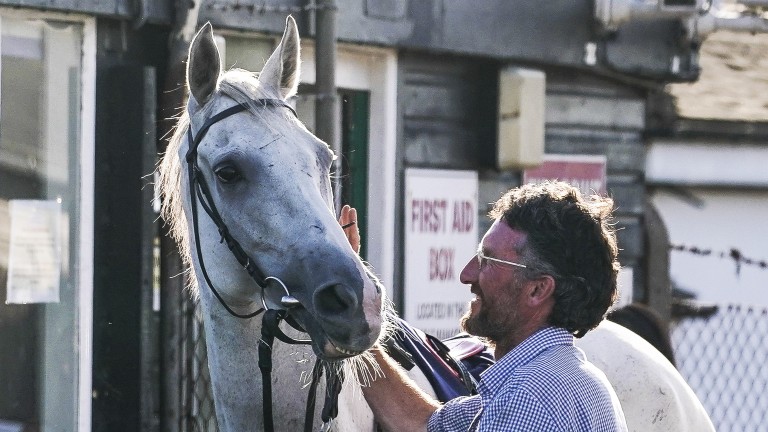 Mark Johnston has plenty of ammunition for this weekend's racing and he saddles four in Musselburgh's feature Queen's Cup Stakes (3.35).

The ultra consistent Austrian School, who was last seen finishing third behind the useful Ghostwatch in a Listed contest at Ascot, heads his quartet, while Lucky Deal has enjoyed a fruitful all-weather campaign. They are joined by Making Miracles and Hochfeld.

The Yorkshire-based trainer has other runners on Musselburgh's card, including the lightly raced colt Reggae Runner in the Royal Mile Handicap (2.25).

PJ McDonald is in fine form and is set for a busy afternoon at Kempton on Saturday, with four booked rides that includes getting aboard James Tate's Astonished in the Listed Racing TV Snowdrop Fillies' Stakes (3.45).

He also gets the leg up on the once-raced Name The Wind for the Newmarket trainer in the mile conditions contest.

The son of Toronado, who holds an entry in the 2,000 Guineas, caught the eye when denying a John Gosden runner by a neck at the track, pulling clear of the others.

Roy Rocket, arguably one of the most popular horses in training, makes a return to his beloved Brighton in the 1m2f handicap (6.50).

John Berry's beloved grey, who has won nine of his 24 starts at the track, has gathered a huge following around the country owing to his flamboyant character and the Brighton faithful would love to see the nine-year-old in the winner's enclosure again. 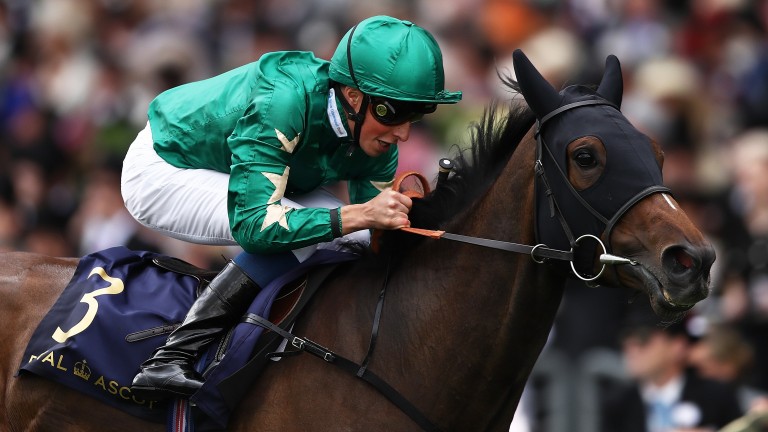 Qatar Racing's Tiger Eye, a progressive daughter of Frankel, bids for her fourth win on the all-weather and a first at Listed level after successes at Lingfield and Wolverhampton recently.

Won by the likes of subsequent Royal Ascot scorer Aljazzi in the past, this year's edition looks set to produce another star performer.

FIRST PUBLISHED 1:58PM, APR 19 2019
John Berry's beloved grey, who has won nine of his 24 starts at the track, has gathered a huge following around the country