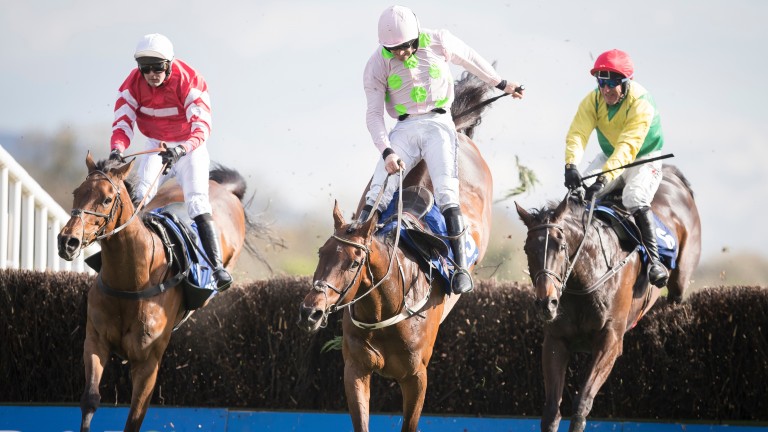 Tom George has a stable full of strength and depth this term and the trainer has started the season in excellent form. All three of his runners on Saturday have chances and the prospect of him notching a treble is not overly far-fetched.

The Worlds End (1.15) looked an utter professional over fences on his chasing bow at Chepstow, dismissing the thoroughly decent Now McGinty with ease. That effort will have filled connections with confidence and he is the classiest horse in the race.

Although not straightforward, Singlefarmpayment (1.50) usually produces his best at this track and is well in at the weights with some of these. It could be his turn for a day in the sun.

Finally, another strong case can be made for Boyhood (3.00), who is 13lb higher in the weights than when he powered away from Red Rising over course and distance in January.

If you want a jockey for the big day, Noel Fehily is your man. Having ridden the likes of Altior, Master Minded and Silviniaco Conti, he is widely considered one of the best in the weighing room.

He has a strong book of rides starting with the promising Minella Awards (1.15), who won a match at Aintree last time. 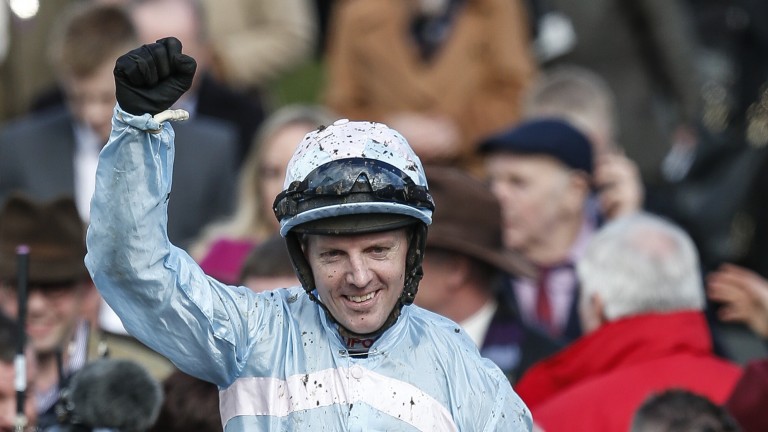 Noel Fehily: a jockey to side with on the big day
Alan Crowhurst

The rider will need to be at his brilliant best to win on the complex Singlefarmpayment (1.50) before partnering the well-fancied Kalondra in the feature BetVictor Gold Cup (2.25). Serosevsky (3.30) is his final ride of the day.

He put up a performance that belied his inexperience to win the Gold Cup in his first season chasing three years ago, but time is catching up with the fragile talent that is Coneygree.

He was a gallant second to Cue Card in the 2016 Betfair Chase and played his part in a memorable edition of the Punchestown Gold Cup a year later, but he has been pulled up on his last two starts in last year's Charlie Hall and Ladbrokes Trophy.

There's nothing that animates the Cheltenham crowd more than an old warrior returning to form and it would be magical to see the 11-year-old show them how it's done in the BetVictor.com Handicap Chase (1.50).

It's obvious, isn't it? You cannot miss a compelling renewal of the BetVictor Gold Cup (2.25). The race sees a rematch of the Close Brothers Novices' Handicap Chase at the Cheltenham Festival, where Mister Whitaker clawed back Rather Be in a box-office finish.

Add in Neil Mulholland's smooth-travelling, good-ground loving gelding Kalondra, Gary Moore's pair Baron Alco and Benatar, as well as Frodon, Movewiththetimes and West Approach, and you've got yourself a horserace and a half.

Read previews for Cheltenham on Saturday from 6pm on Friday

FIRST PUBLISHED 1:45PM, NOV 16 2018
There's nothing that animates the Cheltenham crowd more than an old warrior returning to form