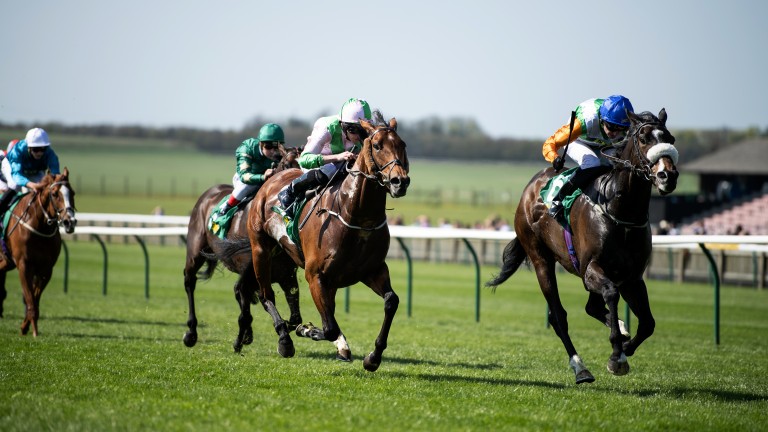 Richard Fahey is adopting an experimental approach as Mr Lupton and Forest Ranger try something new at Sandown.

Mr Lupton will be running for the first time over five furlongs in Pattern company when contesting the Group 3 Coral Charge (12.20), having impressed over the distance at York in May.

Later on the card, Forest Ranger steps up to Group 1 class in the Coral-Eclipse (3.10) and faces the not insubstantial task of toppling 2,000 Guineas and Derby winners Saxon Warrior and Masar.

The four-year-old has come on leaps and bounds since his Class 5 debut at Redcar in September 2016 and, after his latest victory in the Huxley Stakes at Chester, could cause an upset.

Oisin Murphy holds a slender lead over Silvestre de Sousa at the top of the jockeys' championship and is well on the way to topping last season’s tally of 127 winners. 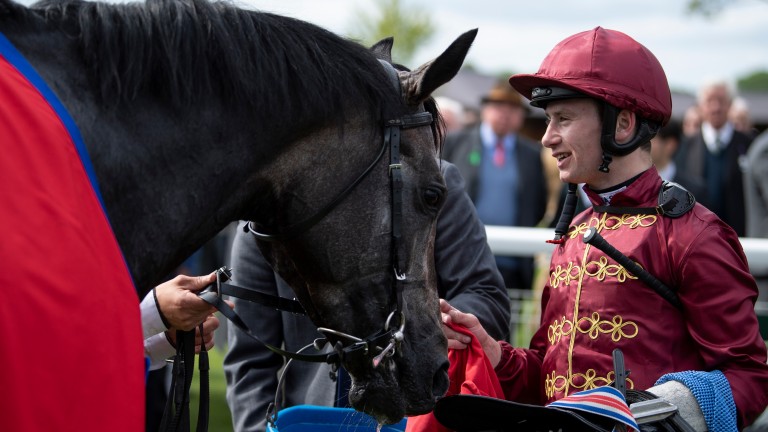 The 22-year-old has not landed a Group 1 in Britain this year but will have a great chance with John Gosden’s Roaring Lion in the Coral-Eclipse.

Murphy has ridden for a catalogue of top trainers already this season and, in addition to Gosden, will represent Archie Watson, Ralph Beckett and Andrew Balding at Sandown.

Guineas hero Saxon Warrior has a golden opportunity to redeem himself in the Coral-Eclipse following his defeats in the Epsom and Irish Derbys.

The son of Deep Impact, who finished third in the Curragh Classic, runs just seven days after that disappointment as Aidan O’Brien bids for his sixth win in the race.

Saxon Warrior renews rivalry with Derby hero Masar and will be partnered by Donnacha O’Brien for the first time since the 2,000 Guineas, as Ryan Moore will be in action Stateside at Belmont Park.

With record prize-money of £750,000, the Coral-Eclipse is the highlight of the weekend’s racing, as this year’s crop of British Classic three-year-olds go head to head again.

Following his Epsom victory, Masar was set to drop back to 1m2f to contest this star-studded showpiece, but has been ruled out by trainer Charlie Appleby.

That opens the door for John Gosden's Roaring Lion who, like surprise inclusion Saxon Warrior, has a point to prove and the drop to ten furlongs could help him reverse the form.