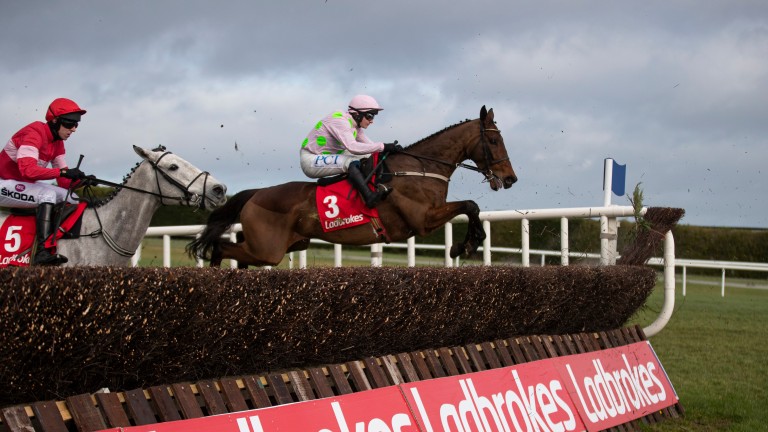 Chacun Pour Soi can give Willie Mullins another victory in the Hilly Way Chase
Patrick McCann
1 of 1
By Jack Haynes UPDATED 2:25PM, DEC 6 2020

David Mullins' mount is unbeaten over hurdles and should take this step up in grade in her stride.

Ladbrokes Dublin Chase winner Chacun Pour Soi makes his reappearance in a race won by Douvan and Un De Sceaux in 2016 and 2017.

On ratings he has plenty in hand and Mullins has won eight of the last ten runnings.

He is long odds-on to make a winning return and it looks an ideal starting point for the season.

In a classy field including the likes of Chris's Dream, Allaho and Battleoverdoyen, it is the hat-trick-seeking Min who stands out.

The Willie Mulllins-trained nine-year-old, who has won this race for the last two years, goes in search of a seventh success at the top level on his first start since winning the Ryanair Chase at the Cheltenham Festival last season.

He has Patrick Mullins on board for the first time. 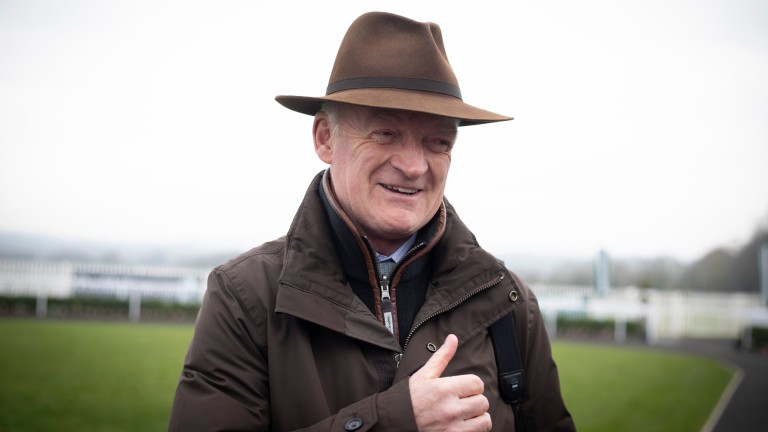 Willie Mullins has won four of the last five runnings and saddles favourite Sapphire Lady, a winner on her chasing debut at Thurles in October.

She defied a 548-day break in impressive fashion then but will have to cope with a drop back in trip.

Commandingpresence was a narrow leader when falling at the last in a Listed novice hurdle at Limerick last time and is a deserved market leader in this Grade 3 contest.

The Henry de Bromhead-trained five-year-old, purchased from point-to-point trainer Tom Ellis in Britain, looks a nice prospect and the step up to 3m under rules should suit. 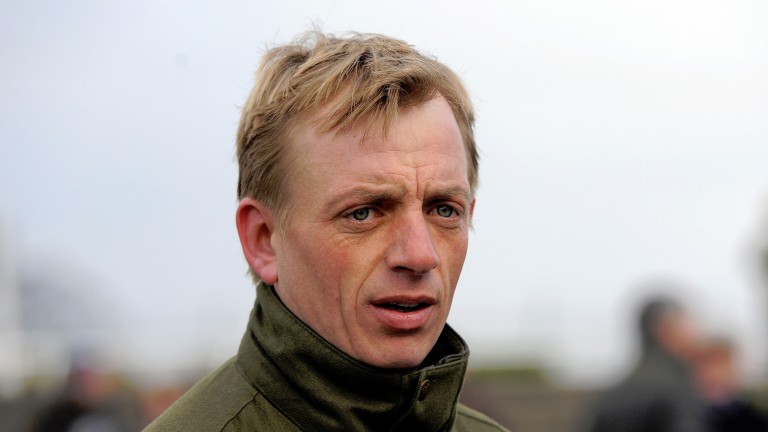 This Warren Greatrex-trained seven-year-old received a timely form boost on Friday when Sevarano, whom he finished second to at Sandown last time, won by a wide margin at Exeter.

Mahlervous and Elf De Re are the ones to beat on official ratings in a race won by Seeyouatmidnight, Aux Ptits Soins and Two For Gold.

Pike County bids to make amends in this handicap hurdle after a final-flight fall when in front at Navan last time.

He runs off a 2lb lower mark with Simon Torrens claiming a useful 5lb and should take high order for trainer Denise Foster.

Sandy Thomson won this marathon contest four times in a row between 2014 and 2018 with Neptune Equester and Harry The Viking and saddles the unexposed Duc De Grissay.

Ryan Mania's mount finished an encouraging fourth on his reappearance at Sedgefield, has winning form at Kelso and may well relish this stiff test.

FIRST PUBLISHED 8:00AM, DEC 6 2020
The Willie Mulllins-trained nine-year-old, who has won this race for the last two years, goes in search of a seventh success at the top level