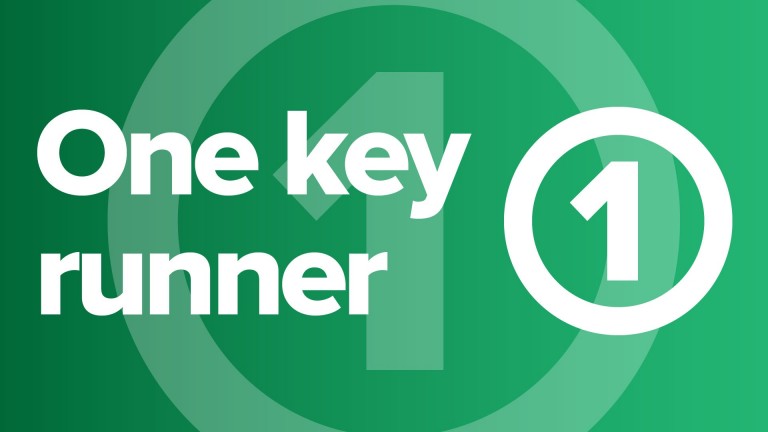 Venetia Williams' eight-year-old has run two mighty races in defeat this season, first going down by a short-head at Ascot and then bumping into strong-travelling Sky Pirate at Cheltenham. He is only 3lb higher here and could go one better.

Gordon Elliott does not train too many sons of Frankel, but in Commentariolus he has a nice handicap hurdler. The seven-year-old was an encouraging fourth on his seasonal return and could step forward here.

Harry Fry's representative tries to extend his unbeaten run over hurdles to three after wide-margin wins at Newton Abbot and Ascot. He is currently a 25-1 chance for the Supreme and this is a big opportunity to stake his festival claim. 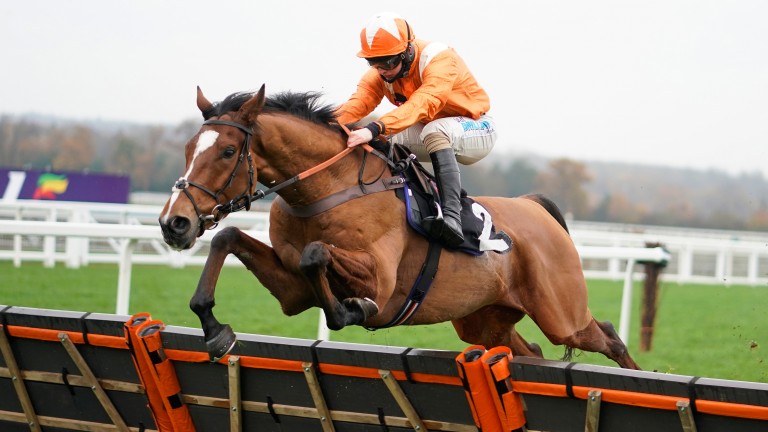 Exit To The West
2.48 Cork
Thanks To All The Frontline Workers Beginners Chase, 2m4f

This seven-year-old certainly deserves a win having finished a good second on his last two starts for Robert Tyner. He went down by a length last time and is well fancied to go one better here.

This popular veteran has finished second and third in this race in the last two years and comes here off the back of a good effort at Warwick. Connections think this could be the final race before retirement for the 14-year-old.

The theme of veteran glory could continue again in the form of this 13-year-old, who heads to Cork in fine form. He has won and finished second on two starts this season and looks a live contender once again.

This seven-year-old was an impressive winner of this race two years ago and is worth keeping an eye on despite two defeats this season. The testing conditions should be perfect for him.

2.25 Sandown: 'This lad would be the best we've ever had' – exciting battle ahead in Tolworth

1.50 Sandown: Solid Sandown record might not be enough for super San Benedeto

3.00 Sandown: Battle of the veterans: analysis and key quotes for Sandown's big final

FIRST PUBLISHED 7:00AM, JAN 2 2021
He is currently a 25-1 chance for the Supreme and this is a big opportunity to stake his festival claim