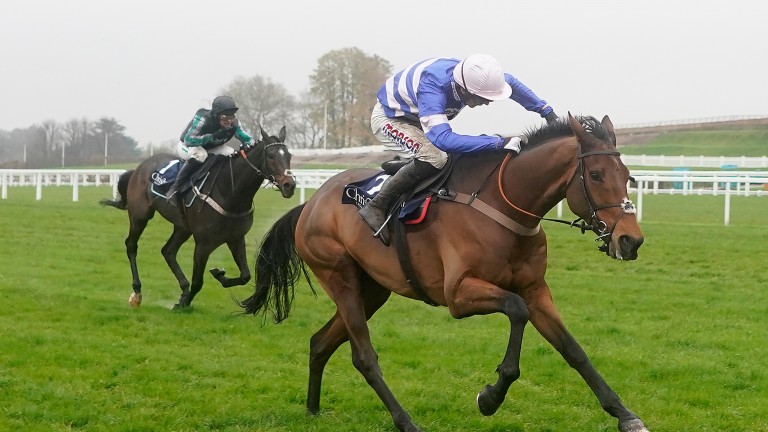 Aidan Coleman looks set for a prolific campaign after he was appointed as the stable jockey for Olly Murphy, and owner JP McManus also looks like he will be using his services more frequently this season. Having partnered the likes of Epatante and Champ for McManus in recent years, Coleman gets the leg up for Paul Nicholls on the unexposed Dr Sanderson, who was an easy winner on his seasonal return at Ludlow.

This race looks to be a battle between horses who are showing significant progress and Nigel Twiston-Davies pitches the unexposed Guy into handicap company on only his second chase start. His easy win on debut over fences at Huntingdon has seen him rise 12lb in the weights, but even that may not be enough to stop the five-year-old's marked improvement.

Capeland was the helpless victim of a dramatic renewal of this contest 12 months ago, when his stablemate Diego Du Charmil drifted across and forced him to crash through the wing of the final fence. He subsequently hacked up over course and distance before losing his way afterwards, but should be well fancied to get back to winning ways at track he thrives on. 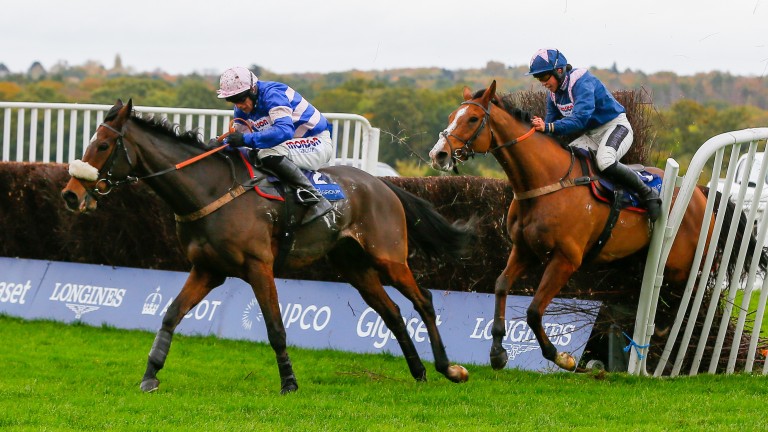 The admirable Verdana Blue looks to have a prime opportunity to get back to winnings ways. The Grade 1-winning hurdler was an admirable third in the Ebor during the summer, but was firmly put in her place by Silver Streak in a Listed hurdle at Kempton this month. She does not have to carry a penalty in this, however, and faces rivals she is far superior to.

It is D-day for Presenting Percy, who looked to have the world at his feet when winning the RSA Chase in 2018. Little went to plan afterwards and he now makes his first start for Gordon Elliott since switching from Pat Kelly's care. With Davy Russell sidelined, Denis O'Regan gets the big-race call up as the duo bid to prove they are top-level performers. 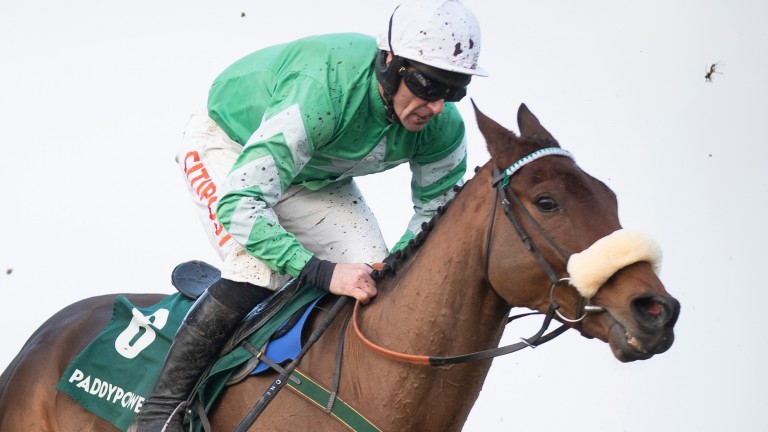 All eyes will be fixed on Stayers' Hurdle hero Lisnagar Oscar as he makes his seasonal return, but a hurdler who promised plenty makes his belated comeback. Next Destination has been off for 920 days, and the last time we saw him at the 2018 Punchestown Festival he won a Grade 1 novice hurdle. It will be interesting to see if he retains that ability on his first start for Paul Nicholls.

Countister was a mare who showed plenty of promise in the past but little has fallen right since. A good third in the 2019 County Hurdle, she has flopped badly since, including in a competitive course-and-distance handicap hurdle in December. However, discount a Nicky Henderson-trained horse at your peril and she has been well backed for this Listed contest.

Like Presenting Percy, it is an equally as important day for Britain's highest-rated chaser. His season did not go to plan after putting Altior in his place last season and he comes into this Grade 2 off the back of a tired fall in the Ascot Chase. He also has to prove he is equally as effective around a left-handed track and over three miles. If he wins, plenty of lofty targets await. If not, then it will be back to the drawing board.

There has rarely been a competitive handicap chase at this track that has not featured Regal Encore in recent years, and the evergreen 12-year-old is back once again. He has won three Listed handicaps over course and distance and should not be dismissed despite his age, with trainer Anthony Honeyball even eyeing up another crack at the Grand National this season.

FIRST PUBLISHED 8:00AM, OCT 31 2020
If he wins, plenty of lofty targets await. If not, then it will be back to the drawing board