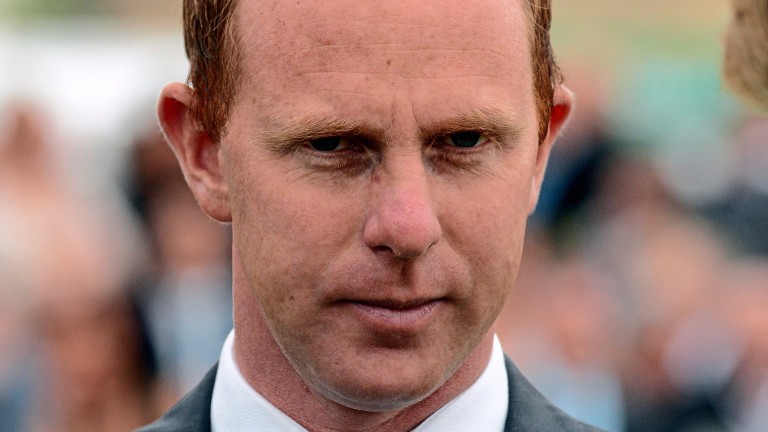 David O'Meara has carved out a reputation as a trainer capable of getting a tune out of horses joining him from other stables, with the former Aidan O'Brien-trained Bravery becoming the latest acquisition to land a big prize in Saturday's Lincoln. We take a look back at three other stars who benefitted from a switch to O'Meara.

Just as Bravery had his first start for O'Meara in the Lincoln, so too did Mondialiste as he found only Gabrial a neck too good in the 2015 renewal.

From there, Mondialiste has gone on to significantly greater heights with his pair of Grade 1 wins in the United States the highlights. He was beaten only two and a quarter lengths by Tepin in the 2015 Breeders' Cup Mile and also won the Group 3 Strensall Stakes at York earlier in the same year.

He is by the great Galileo and with Bravery sharing the same sire, as well as having already shown a high level of ability when finishing fourth in an Irish 2,000 Guineas, expect comparisons between the two are easily drawn.

Amazing Maria was already a Group 3 winner when she headed north from Newmarket but had finished last of 17 in the 2014 Oaks and was well beaten in a pair of Group 3 outings.

With the introduction of O'Meara, Amazing Maria found her way again, winning the Group 2 Duke Of Cambridge Stakes at Royal Ascot before her Falmouth success at the July Course. Victory in France followed but a third-placed finish in the 2016 Group 2 Dahlia Stakes at Newmarket's Rowley Mile is the best she has achieved since.

G Force had only one start for Richard Hannon, finishing second in a Newbury maiden, before being bought by Middleham Park Racing for 25,000gns at Tattersalls in October 2013.

The son of Tamayuz's new owner sent him to O'Meara, a decision that proved inspired as G Force enjoyed a tremendous 2014. Winning his first two starts, he was twice placed in Listed company, ran a fine race in the Nunthorpe Stakes behind Sole Power and finally enjoyed the biggest day of his career at Haydock.

He never scaled those heights again but for the amount he was picked up for, few would have been complaining as he became O'Meara's first Group 1 winner.

FIRST PUBLISHED 8:04PM, APR 1 2017
Just as Bravery had his first start for O'Meara in the Lincoln, so too did Mondialiste