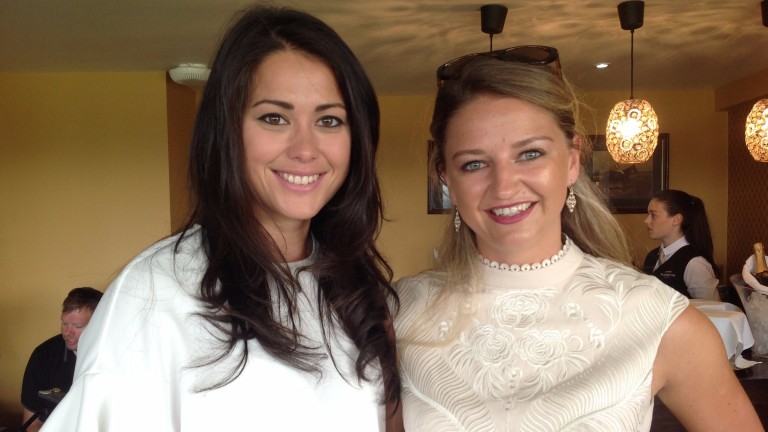 Olympic Gold medallist Sam Quek was out of luck in her attempt to reach the podium at Haydock.

She conquered Rio as part of Britain's champion hockey team last year but Conqueress, the three-year-old in whom she has a share, could finish only fifth in the fillies' handicap.

Quek, who became even more widely known through her appearance on I'm A Celebrity Get me Out Of Here last winter, is a long-time racing fan and was also at Haydock to help launch the Jockey Club North West £20,000 development award for female jockeys.

She is a newly appointed JCNW ambassador and said: "It's an honour to be asked to support such a great initiative. I know how beneficial and unique this opportunity to a female jockey is."

The award will be given to a jockey who wins at Carlisle's all-women meeting on August 7 then follows up by landing the lady riders' race at Haydock on August 12.

It was won last year by Emma Sayer, who said: "It would be fabulous to see another jockey win the award as it provides invaluable support to females within the sport."

FIRST PUBLISHED 4:54PM, JUL 6 2017
It's an honour to be asked to support such a great initiative