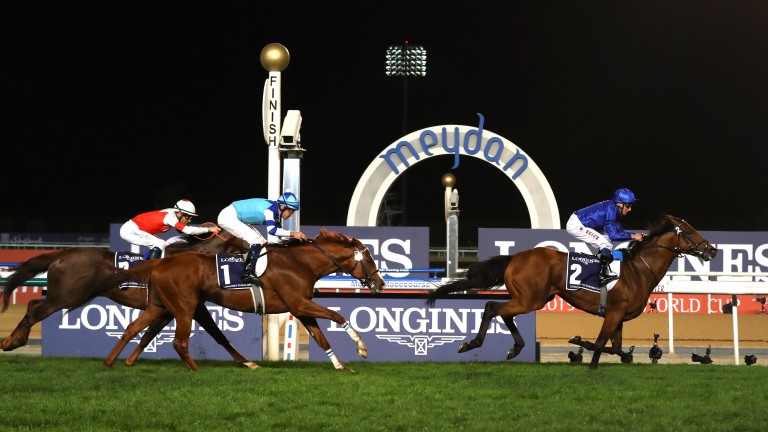 Friday's Investec Coronation Cup was given an additional injection of quality on Saturday as Godolphin added further intrigue to the Epsom contest by supplementing Group 1 winner Old Persian.

The four-year-old has progressed out of all recognition since finishing an 11-length fifth to Kew Gardens in the St Leger and landed a first top-level triumph in the Dubai Sheema Classic in March.

Trainer Charlie Appleby said: "Old Persian worked well this morning and, with the way the Coronation Cup is shaping up, we felt that he deserved to be in the line-up.

"He has come out of his victory in the Dubai Sheema Classic in good form and a reproduction of that effort is going to make him very competitive. 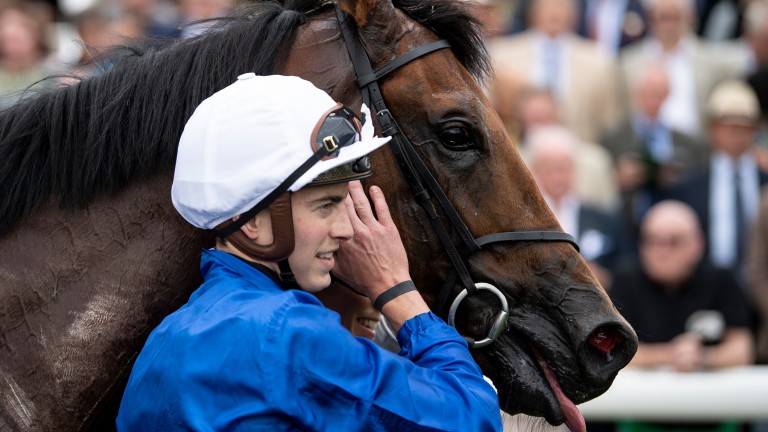 "He is a typical Dubawi colt, who is looking the finished article as a four-year-old, and we saw out in Dubai how well he travels through his races, which will hopefully serve him well around Epsom."

Old Persian, a top-priced 4-1 for the Coronation Cup, will renew rivalry with his Doncaster conqueror and general 2-1 favourite Kew Gardens, who bids to bounce back from a below-par seasonal return in the Ormonde Stakes at Chester behind Morando, another set to line up at Epsom.

Salouen, who came so close to dethroning Cracksman in last year's Coronation, also features in a list of 14 possible runners, along with Lah Ti Dar and Coronet.

The John Gosden-trained Mehdaayih was the only filly supplemented for the Investec Oaks later on the card, in which the impressive Cheshire Oaks scorer will face a maximum of 15 rivals.

Out to follow in the footsteps of stablemate Enable, who bolted up at Chester before storming clear in the rain to land the 2017 Oaks, Mehdaayih heads the betting at a general 9-4.