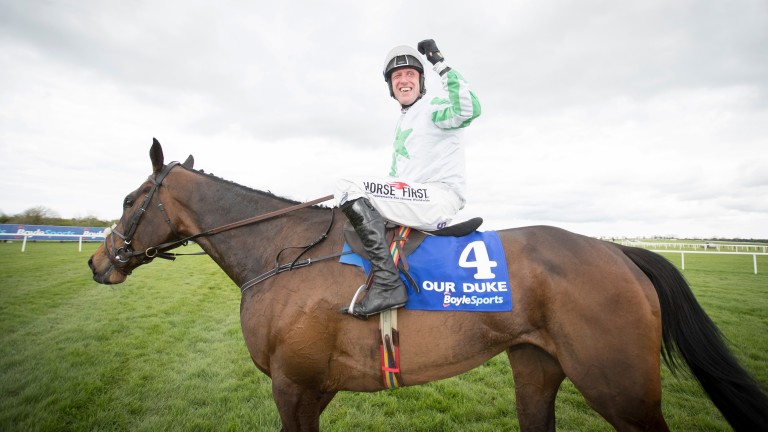 In carrying 11st 4lb to victory, he lumped more weight to glory than any other horse for nearly 20 years. He made an enormous impact in a short space of time, but the sad thing about his loss at eight years of age is the sense he still didn’t get a chance to fulfil all of his potential. 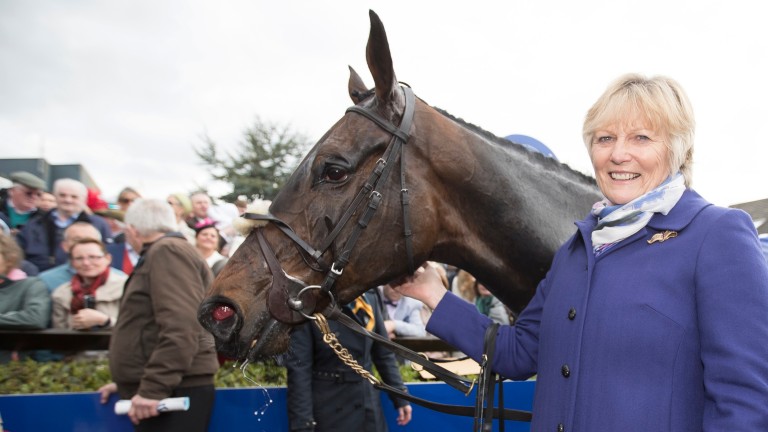 One of a pretty exceptional group of novice chasers last season, a back problem and some sloppy jumping hindered his progress this term. However, he offered a fine reminder of the extent of his capabilities in the Red Mills Chase, when he readily saw off Presenting Percy.

That was the sort of authoritative display that he was capable of, but he then capitulated in the Gold Cup when conditions were deemed to be in his favour. He just never got a clean run at things this term, so the unfortunate fate he suffered in Commonstown on Thursday means that connections won’t get to reap the full reward of their patient approach with an old-fashioned chaser. 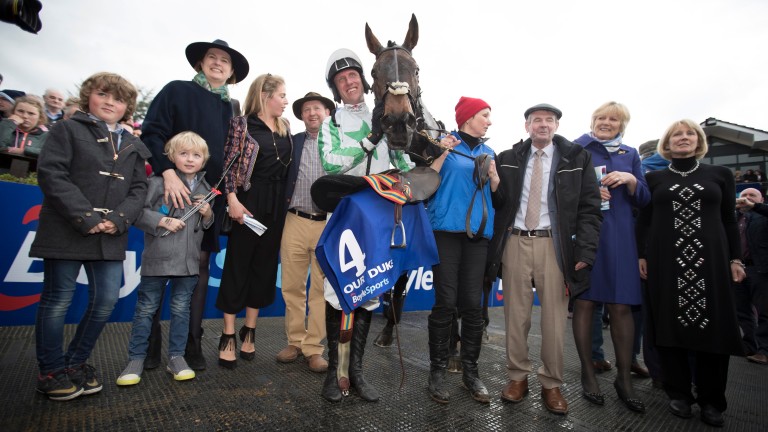 Such is life, and the Cooper family who owned him can take solace in what Our Duke did achieve. A grandson of a mare that was gifted to Billy Cooper over 30 years ago, in just over two years with Harrington he won six times, including a Grade 1 and that epic National triumph at Fairyhouse.

He amassed more than €400,000 in prize-money and provided one of the most memorable moments of Harrington and Robbie Power’s rampant 2016-17 campaign. It may have been a fleeting career, but Our Duke certainly made a lasting impression.

FIRST PUBLISHED 5:25PM, APR 19 2018
In carrying 11st 4lb to victory in the Irish National, he lumped more weight to glory than any other horse for nearly 20 years