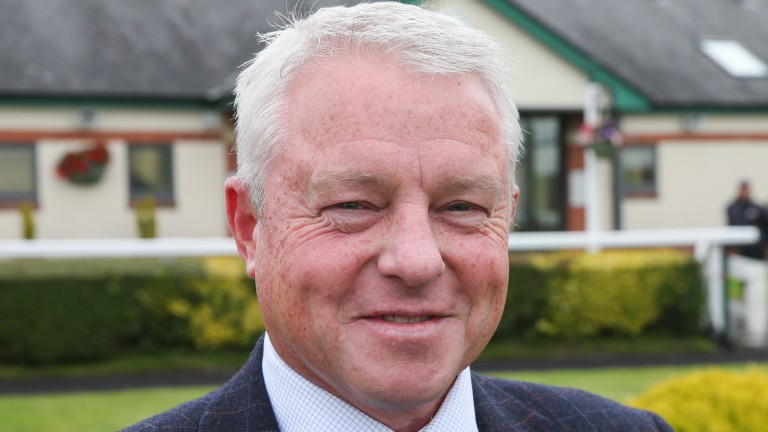 Jedd O'Keeffe's stable won the award for trainers with fewer than 40 horses
John Grossick (racingpost.com/photos)
1 of 1
By Bill Barber 11:51AM, MAR 2 2019

Jedd O'Keeffe and Tom Dascombe are the latest recipients of the Lycetts Team Champion Award, celebrating the British stables with the highest standards of employee management.

The announcement was made at a ceremony at the Institute of Directors in London on Thursday, when the winning teams were presented with their trophy and awarded a £4,000 prize for each yard to benefit their staff.

O'Keeffe won the award for yards with fewer than 40 horses. Collecting the award for her husband, Andrea O’Keeffe said: "Firstly it should be Jedd standing here but he has flu – the human version! – so he is really sorry he can't be here.

"It means the absolute world but it's really about these guys and the team that we have who are amazing. We love working with them, they just pull out all the stops in every respect. This whole process has been a really good thing for us to go through as a team.

"We can't believe we've won and to hear the comments on the other yards you are sitting here thinking, 'There is no way we are going to win', because everyone is doing such amazing work in their yards too." 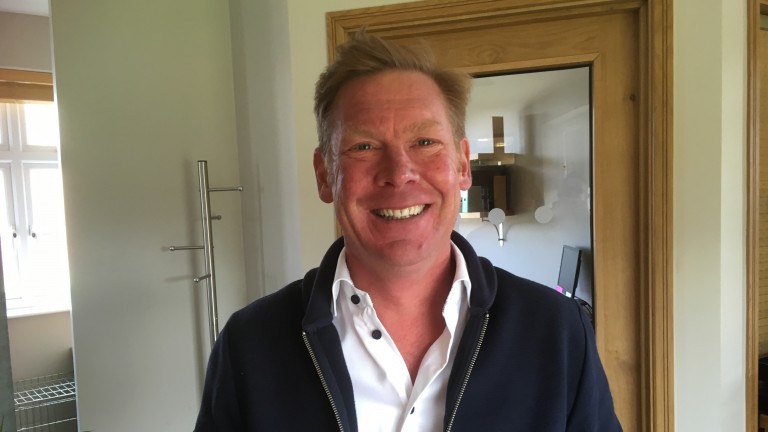 Tom Dascombe: sent out a 100-1 winner at Wolverhampton
David Carr

Dascombe, who won the award for larger yards, played down his role in the nomination.

He said: "I think we have a good team spirit. It's really all down to the team and nothing to do with me. This award is for the team and is not for me."

At the same ceremony Roger Fell's assistant trainer Sean Murray was presented with the 2019 Toby Balding Award, worth £4,000 and offering the opportunity for employees in British racing yards to widen their knowledge and train to acquire new skills.

FIRST PUBLISHED 11:51AM, MAR 2 2019
It means the absolute world but it's really about these guys and the team that we have who are amazing

Tom Dascombe: 'I made Jim Crowley run starkers to the post office and back!' Astonishment over rifle use at abattoir as racing insiders react to Panorama Graeme Rodway on how the market can inform punters in Super Sprint