Officials confident travellers will not pose problem for fixture 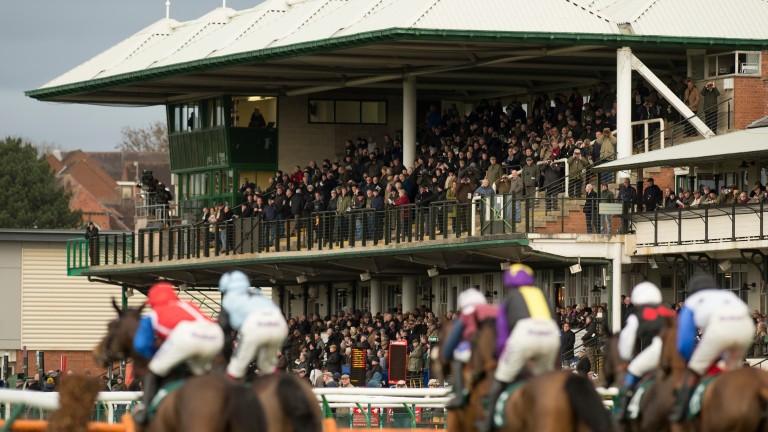 Officials at Warwick are confident of staging their New Year's Eve fixture, despite the owners and trainers car park being occupied by a large group of travellers.

An estimated 30 vans have arrived at the West Midlands track, but clerk of the course Jane Hedley is confident the travellers will be moved on by next Tuesday.

She said: "We do currently have some unwanted guests but we have been given pretty decent assurances by the authorities they will be able to move them on by the 27th at the latest. As things stand we don't anticipate it being a significant issue for the raceday.

"The police recognise the importance of this raceday to the town, so they're going to do what they need to do to move them on."

Security are on site to observe the travellers and take note of any antisocial behaviour, which will aid the police in moving them away from the racecourse.

This is not the first instance of travellers occupying land on a racecourse. Earlier in the year groups set up camp at Cheltenham, once in September and also earlier in the summer.