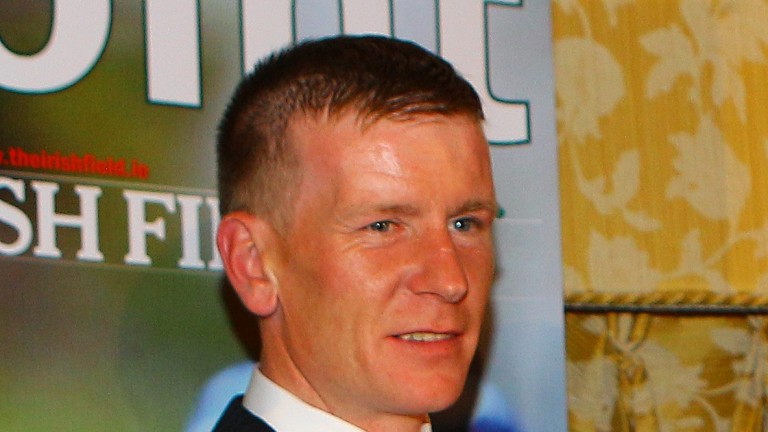 The appeals body of the IHRB has reduced the ban imposed on amateur jockey Mikey O’Connor by the referrals committee for unacceptable behaviour to IHRB officials at two different point-to-point meetings early this year.

O’Connor received a two-year ban from riding for allegedly acting in a manner which the referrals committee considered prejudicial to the integrity, proper conduct or good reputation of racing.

However, on Thursday the appeals body heard new evidence in mitigation and also the matter of O’Connor’s medical history and reduced the ban to 18 months with immediate effect.

The final 12 months of the ban will be suspended on condition that O’Connor complies with all relevant medical protocols and conducts himself in an appropriate manner at all times.

FIRST PUBLISHED 6:45PM, JUL 19 2019
The final 12 months will be suspended once O?Connor complies with medical protocols and conducts himself in an appropriate manner at all times