Irish Champions Weekend STARS OF THE PAST

O'Brien: George Washington was quirky but just a fantastic racehorse

George Washington, the charismatic four-time Group 1-winner who captured the imagination of much of the racing public
1 of 1
UPDATED 3:42PM, SEP 8 2017

Five Group 1s grace Irish Champions Weekend and in the lead-up to the meeting we pick out some of the best performances in those top races, continuing with George Washington's 2005 National Stakes triumph on the road to 2,000 Guineas glory

Gorgeous George, the darling of Ballydoyle with talent and personality in abundance.

While the fireworks and flair were perhaps a little more subdued when gliding to glory in the 2005 National Stakes, it was the confirmation of an outstanding two-year-old who won in spite of plenty going wrong.

Stumbling soon after the start and losing plenty of ground, with jockey Kieren Fallon reporting that he nearly fell, the outstanding 1.15 million guinea yearling - the most expensive yearling of his crop sold in Europe - soon recovered. He struck the front perhaps a little earlier than had been hoped, but won the second of his four career Group 1s by two lengths. 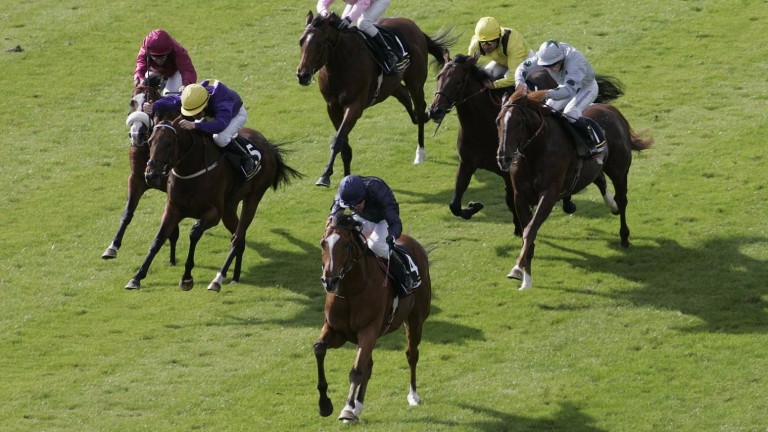 George Washington striding to glory in the 2005 National Stakes

Trainer Aidan O'Brien said in the aftermath: "George Washington must have been all of 12 lengths off the lead after stumbling but made up the ground very quickly."

Ability aside, the public warmed to the stunning colt for the character and charisma he exuded.

He memorably needed handfuls of grass and a stablemate to be brought in to persuade him to exit the winner's enclosure after winning the Railway Stakes, and steadfastly refused to go into the winner's enclosure at Newmarket after landing the 2,000 Guineas, O'Brien explaining: "He didn’t want to come in because the other horses had gone the other way. There was no point getting into an argument. If he pleases us on the track, that’s the big thing.’’

The trainer reflected on Monday: "He was an exceptional two-year-old who was also brilliant at three, going on to win the Guineas and QEII.

"He had plenty of pace but attitude to go with it; sometimes he'd just decide not to go into the paddock. The team here were instrumental in working with his talent and quirks to get the best out of him. 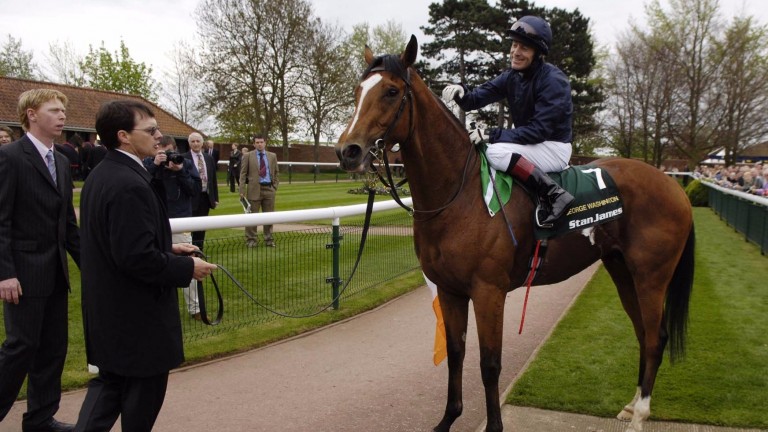 "Pat Lillis rode him out, Damien Kerwick did everything with him, and the late Brendan Kinane was in charge of his yard - the way they handled all his idiosyncrasies was fantastic."

George Washington returned to racing at four after fertility issues at stud, but the son of Danehill tragically lost his life in the Breeders' Cup Classic at Monmouth Park. 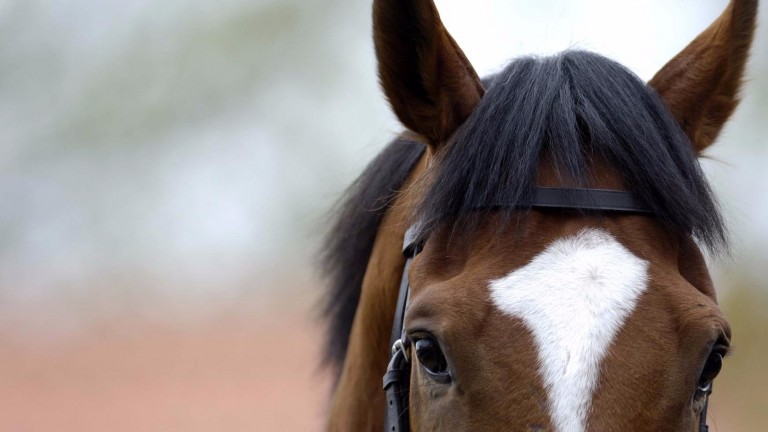 But memories of his white blaze and outspoken attitude remain vivid, in the mind of O'Brien and many others, and the trainer added: "He was quirky but just a fantastic racehorse."

O'Brien 'very happy' with Caravaggio ahead of Irish Champions weekend

FIRST PUBLISHED 7:23PM, SEP 4 2017
The memories of his white blaze and outspoken attitude live long in the memory, with the fire blazing abundantly in the National Stakes