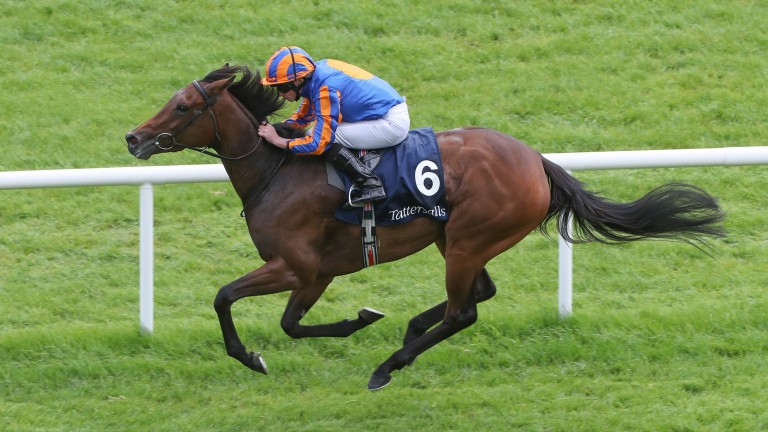 Hermosa: the dual Guineas winner needs to put a disappointing effort at Goodwood behind her
Caroline Norris (racingpost.com/photos)
1 of 1
By David Jennings 7:00AM, AUG 5 2019

Aidan O'Brien remains at a loss to explain Hermosa's lethargic effort in the Nassau Stakes and will give her ten days to recover from the disappointing display before deciding on her next assignment.

The dual Guineas heroine was expected to relish the step up to ten furlongs for the first time and was sent off 13-8 favourite in Goodwood's Thursday showpiece, but she was taken on for the lead by Mehdaayih and trailed home last of the nine runners, beaten 49 lengths.

"Nothing has come to light with Hermosa and she just seems to have had an off day at Goodwood. She seems fine since and we will give her ten days to recover before we decide where we will go with her next," O'Brien said.

The performance was the most disappointing at Goodwood for O'Brien, who did not have a winner from 17 runners, three of which, Hermosa, Constantinople and King Of Athens, were outright favourites. 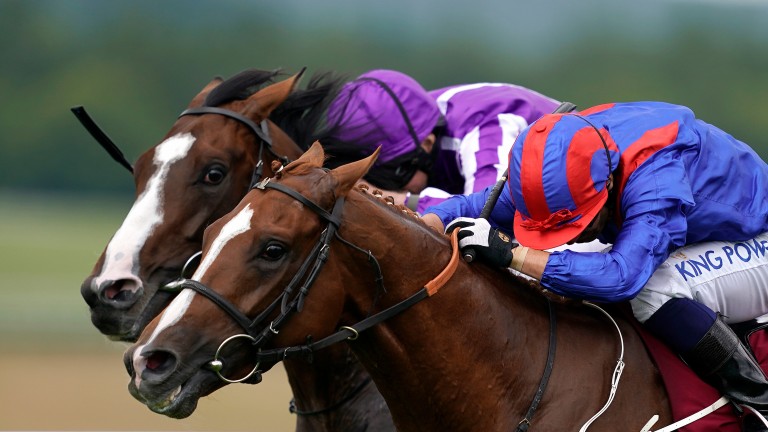 Constantinople (far side) was no match for Nayef Road
Getty Images

Just as was the case in the Chesham at Royal Ascot, Lope Y Fernandez was once again no match for Pinatubo in the Vintage Stakes but O'Brien expressed himself pleased with the performance.

He said: "I thought he ran well in what was a very good race. He seems to have come out of the race well too so I am happy with him."

On a more positive note, O'Brien is hoping Lancaster House can start to fulfill his early potential following a stylish eight-length debut success in a Galway maiden on Saturday.

"He is a horse we've always liked but he just had a hold-up in the spring and that is why you've not seen him until now. He's very nice and we were delighted with him at Galway," O'Brien added.

FIRST PUBLISHED 7:00AM, AUG 5 2019
Nothing has come to light with Hermosa and she just seems to have had an off day