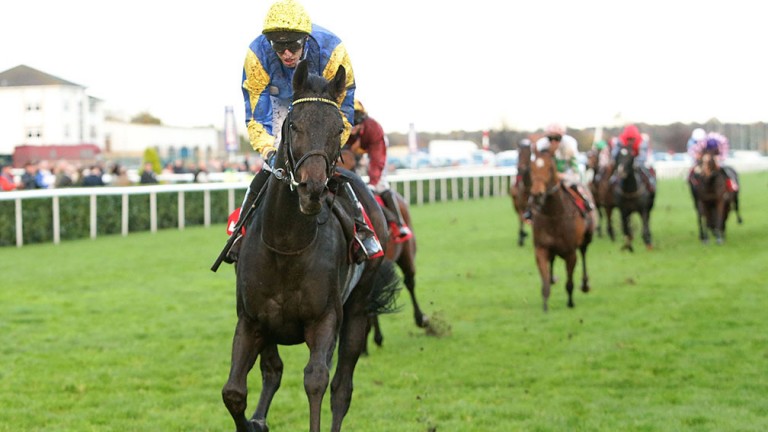 Litigant: the former Ebor winner could be back to defend his November Handicap crown
Getty Images
1 of 1
By Stuart Riley 4:27PM, OCT 31 2016

Litigant, last year's four-and-a-half-length Betfred November Handicap winner, will be back for more on Saturday off just a 4lb higher mark - provided the forecast rain arrives.

The eight-year-old, who in last season's Ebor gave weight and a beating to subsequent Irish St Leger winner Wicklow Brave, has run just twice since his Doncaster triumph 12 months ago, finishing sixth in last month's British Champions Long Distance Cup and ninth a week later in the Prix Royal-Oak. On both occasions he was beaten less than six lengths.

"The plan is he'll go there, but I'd love a drop of rain as it's good to firm and on that he'd be a doubt," said Tuite, whose charge is a 14-1 chance with the race sponsor.

He added: "He's had his problems, he doesn't make it easy on himself, so we have to mind him slightly, but it looks like they'll get some rain and at this time of year it doesn't take much.

"Everything's gone very well since we got him back. He's come out of his two races well and we've decided to lower our sights. I feel he's run to his mark on his last two starts. They were very good runs – he wasn't beaten far by very good horses."

FIRST PUBLISHED 4:27PM, OCT 31 2016
He ran very well in the race last year and an extra 4lb certainly wouldn't have stopped him that day, so if they get the rain I feel he'll take a lot of beating