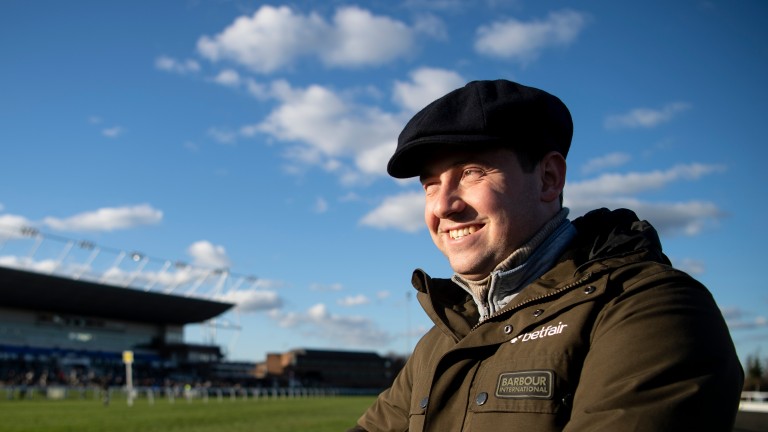 This could be an informative beginners' chase and was won last season by the useful Brewin'upastorm.

The Olly Murphy-trained seven-year-old took this en route to going off just 6-1 for the Arkle in March (fell four out) and the trainer is represented this year by Notre Pari and Bon Calvados.

The latter is outclassed on all known form but Notre Pari won two of his last three starts over hurdles, falling in the other when in contention for the Lanzarote at Kempton.

He has already been a non-runner due to unsuitably quick ground twice this campaign and badly needed his first run last year when a well-beaten favourite at Fakenham. 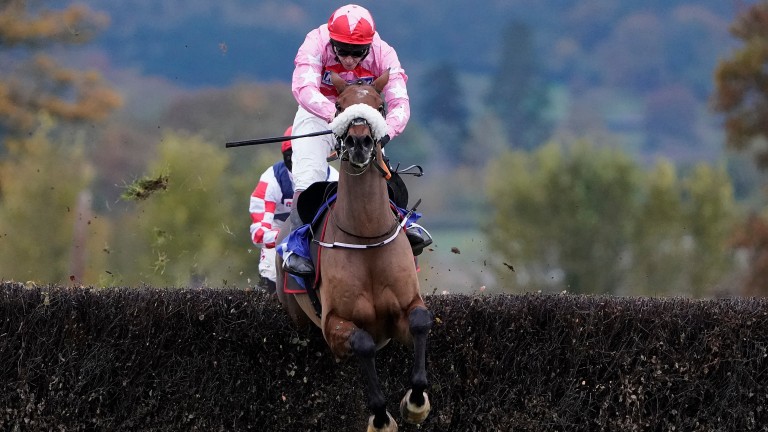 The Dan Skelton-trained Protektorat is officially the best horse in the race having earned a mark of 143.

He finished third in a Grade 2 hurdle at Cheltenham in January but was well beaten the last time he ran on good ground and will likely find this trip on the sharp side too.

There has been an even split of northern and southern-trained winners over the last ten years and the north has its share of contenders again this year, the pick being Malystic for Peter Niven.

He is out of a half-sister to the yard's high-class Clever Cookie and was progressive over hurdles last season. With good form over two miles, he might just be the best fit.

Other northern contenders include Elf De Re and Snookered, neither of whom are far behind on ratings.

The former has gone as far as 2m6½f on deep ground, while Snookered will have to jump a lot better in this company than he did when last of three on his chasing debut two weeks ago.

Jonjo O'Neill, trainer of Bean In Trouble
It looks a hot race and he'll probably come on for it. If he wins I would be delighted but this will tell us where we are with him going forward.

Olly Murphy, trainer of Bon Calvados and Notre Pari
This is a nice track to bring novices but it's ridiculous that there aren't any novice handicap chases. Bon Calvados has to run here off his hurdles mark which is over 30lb wrong with some of these. We've been pleased with Notre Pari at home and this looks a good starting point for him, although he usually comes on for his first run. 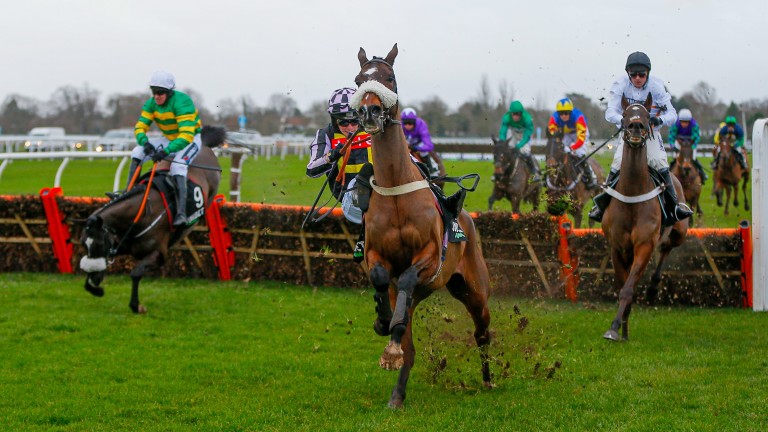 Sandy Thomson, trainer of Elf De Re
He's been schooling nicely at home and this looks the right starting point for him over fences, although we are a bit concerned about the ground which is drying out all the time.

Dan Skelton, trainer of Protektorat
He's an exciting prospect who we've been looking forward to sending over fences. He's been doing everything right at home but we'll keep an eye on the weather as we wouldn't want to risk him if it dries out. Hopefully they get a shower or two.

Brian Ellison, trainer of Snookered
He jumped well on the whole on his debut over fences at Sedgefield where he only made one mistake but the ground was a bit quick for him. Hopefully this ground is better and he's schooled well since.

FIRST PUBLISHED 6:00PM, OCT 21 2020
We've been pleased with Notre Pari at home and this looks a good starting point for him although he usually comes on for his first run