Notorious interloper ejected from Yarmouth after leading back winner 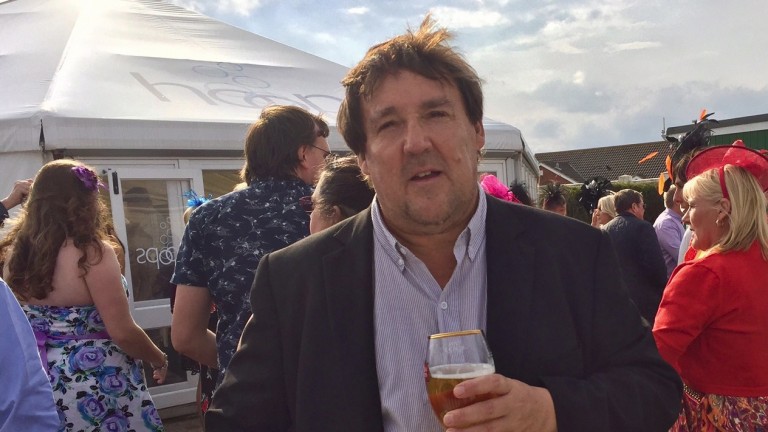 The interloper who led in Gold Cup winner Sizing John was ejected from Yarmouth on Thursday after repeating his trick.

Richard Melia walked in with first-race winner Gabr and approached winning jockey Jim Crowley before being escorted from the track later in the afternoon. He has subsequently been banned from all Arena Racing Company courses.

Melia accessed the paddock near the gate onto the racecourse and accompanied the 4-9 winner back towards the winner’s enclosure but stopped short of actually entering the unsaddling area.

After being alerted by onlookers, Yarmouth security tracked down Melia outside the paddock and placed him under observation at the Hoops bar where he enjoyed a drink before being ejected later on. 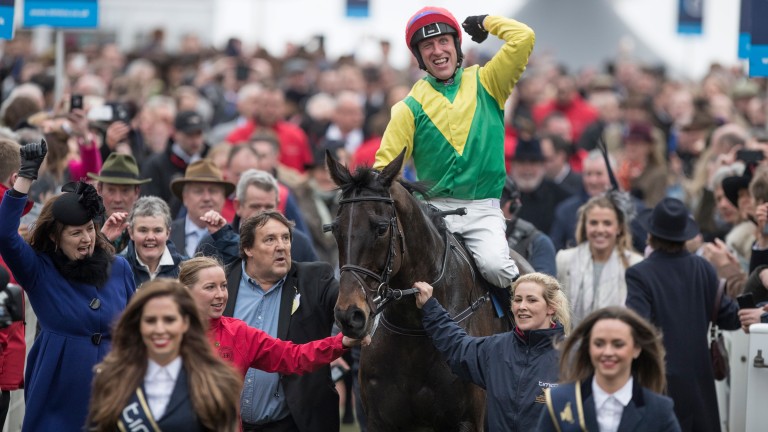 Melia told the Racing Post: "It was only a friendly gesture and I only did it because I'd backed the horse. I didn't know I was upsetting anyone and this is the first one I've done at the races since Cheltenham.”

Some of the events Melia claims to have gatecrashed

Glen Tubby, executive director of the Arc-owned Yarmouth, said by entering the paddock with the winner Melia had breached rule 4.2 of the racecourse’s terms and conditions of entry.

He said: "Having established what had happened Yarmouth's head of security escorted Mr Melia off the course at 3.40 pm.

“Due to his actions he's banned from all Arc racecourses and we will work with the RCA to make sure all racecourses are aware of this individual's actions."

Melia said: “I have done other sports such as shaking hands with Anthony Joshua and Wladimir Klitschko after their fight and also I managed to get access to the pit lane at Jerez.

"I think the racing authorities are on to me now and I'll have to go abroad. Maybe I'll try the Breeders’ Cup."

Cheltenham gatecrasher at the Grand National