Jim Bolger's string have been in excellent form of late and the Coolcullen handler will bid to extend his excellent recent record in the Magners Ulster Derby on Saturday with Change Of Velocity.

The Godolphin-owned son of Teofilo will have to defy top weight if Bolger is to notch a fourth victory in the race in fifth years, following on from the successes of Wexford Town (2014), Stellar Mass (2016) and Clongowes (2017).

The imposing 91-rated colt made a lovely impression in a Gowran maiden last time when getting the better of subsequent Limerick winner Conclusion, who reportedly lost his front two shoes on that occasion. 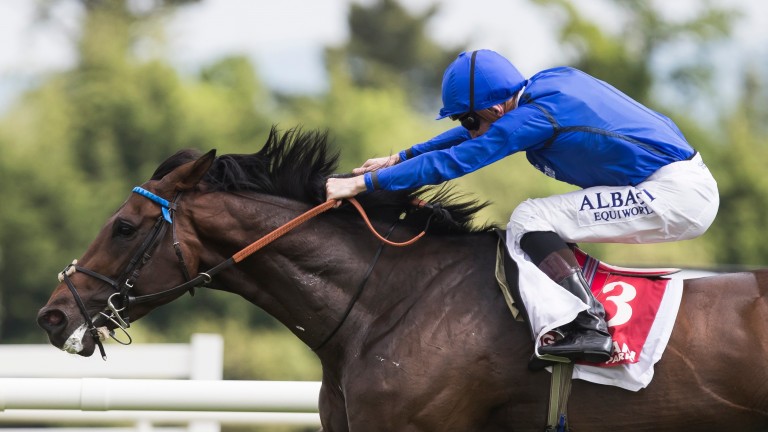 An Ulster-based stable dreaming of getting in on the act is Adrian McAllister's Ballymena, County Antrim team, who are represented in the €100,000 prize by Well Why Not.

The McCarragher Partnership's grey is one of only two fillies in the field of eight and connections will be doing a rain dance in light of her two most recent victories, coming on ground described as yielding to soft and heavy.

"If there was any rain at all I would fancy her," McAllister said of his hat-trick seeker, who has improved from a mark of 50 to 73.

"However, she's never run on grass on fast ground but I honestly think she needs a cut in it."

Speaking of the significance of winning the prestigious northern pot, McAllister explained: "I have only eight horses in training so to be mixing it with the big boys for one day is just brilliant.

"I would absolutely love it if she could do it but even if I was in the first three I'd be over the moon." 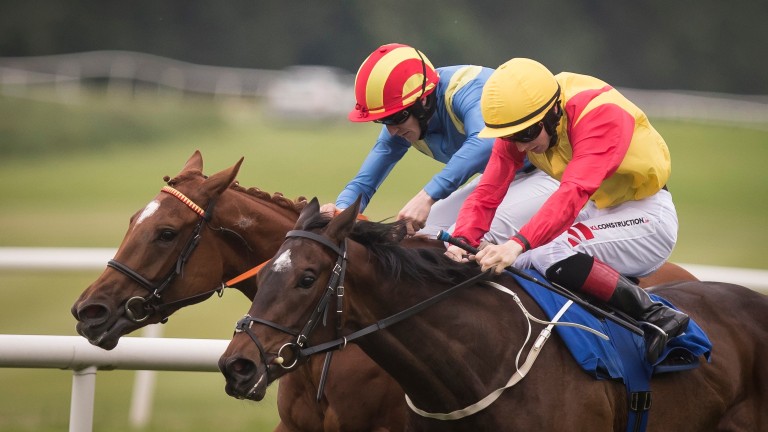 The Kildare handler said: "She's a grand filly and hopefully they'll have the track well watered for her. The step up in trip should suit her well."

The Raven's Pass three-year-old is one of seven involved in the €40,000 event, with Mick Halford's progressive Kalaxana and the in-form Beach Wedding, trained by Johnny Murtagh, two of the leading challengers.

FIRST PUBLISHED 6:00PM, JUN 22 2018
I have only eight horses in training so to be mixing it with the big boys for one day is just brilliant

Emmet Mullins-trained handicapper scores by wide margin after big Friday gamble 'I think he might win it' - who has high hopes for their Carlisle Bell runner?