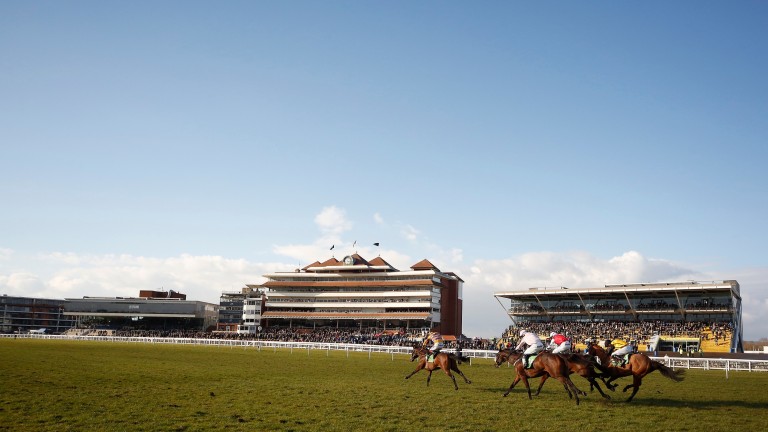 Two pensioners from Norfolk are among seven Scoop6 winners aiming to crack the Hennessy and claim a share of the £314,482 bonus fund.

They are splitting the winnings and will be at Newbury on Saturday to soak up the atmosphere of Hennessy day, while trying to unravel the feature handicap.

Riley and Delf became friends when discovering their love of racing, and Riley said: "We were at the Burlington Hotel in Great Yarmouth, which Richard's family own, and we just got chatting about horses.  That was four years ago. Since then we've been racing together with our wives and we thought we might as well play the Scoop6 together.

"It's the first time we've won and it's a fantastic feeling. We have absolutely no idea, either of us, what we're going to do with all that money.

"We had an inkling the bonus race would be at Newbury so we've booked ourselves a nice table with champagne and all the trimmings."

The Scoop6 starts again with a win fund of £93,522, and punters must crack five races on Newbury's card, including the Hennessy, and the Rehearsal Chase at Newcastle.