Latest TIME FOR A CHANGE 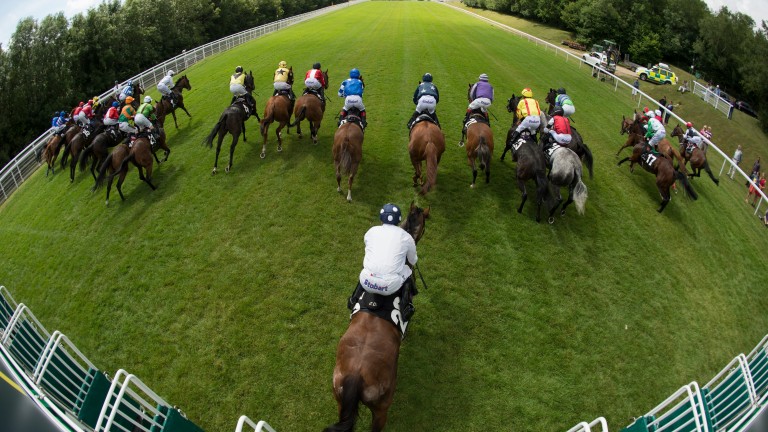 They're off: a change to start times will be trialled in February
Edward Whitaker (racingpost.com/photos)
1 of 1
By David Baxter UPDATED 3:18PM, DEC 18 2019

The prospect of the 2.47 from Newbury and 3.32 from Fairyhouse could become a reality next year, with the BHA and HRI introducing a four-week trial of non-standard race times in February.

Already commonplace in many other countries, including France, Japan and the US, non-standard race times refer to off-times not programmed on the standard five-minute marks, such as 3.00 and 3.05 etc.

In an effort to ease race congestion on busier days and avoid clashes and delays, non-standard times will be trialled at certain meetings during February.

The trial will only take place when there are four or more meetings being staged concurrently in Britain or Ireland. This means there will be 11 days in February on which non-standard race times will be used, consisting of five Saturdays and six weekdays.

Lessening the chance of clashes and races being held in order for another one to be completed should be good news for on-course racegoers, broadcasters and those watching remotely, along with a more even distribution of action and fewer 35-minute gaps between races.

The trial has been discussed by the Levy Board’s betting liaison group, which supports the initiative. Other parties including racecourses, the media rights companies (RMG, SIS and TRP), and broadcasters have welcomed the trial. 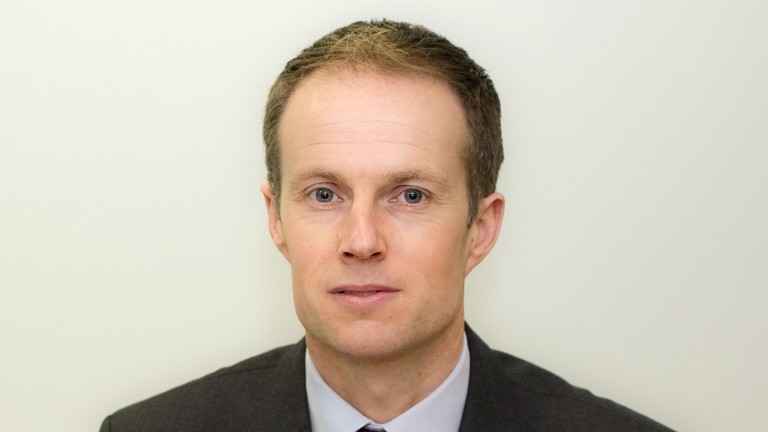 Richard Wayman: "We’ll be taking in feedback from all parties"
George Selwyn

Richard Wayman, chief operating officer for the BHA, said: "Working closely with our colleagues in Ireland and other partners across the sport, we are always looking for ways to improve our scheduling of races to benefit racing’s customers. The impacts, both positive and negative, of non-standard race times will only be known once the initiative is trialled.

"The hope is that they allow for a more even spread of races without requiring longer intervals between races, and potentially fewer clashes or delays. However, we’ll be taking in feedback from all parties before deciding on whether to make the trial permanent."

In Ireland, the first race time for all meetings will remain standard during the trial, and Jason Morris, director of racing for Horse Racing Ireland said: "All stakeholders in Ireland have been consulted, including HRI’s betting committee and programmes committee, and have agreed to a trial of non-standard race times in February.

"Irish race times are co-ordinated through SIS and involve close co-operation with Racing TV and we will collectively review the effectiveness of the trial working alongside our colleagues in the BHA."

FIRST PUBLISHED 3:10PM, DEC 18 2019
We are always looking for ways to improve our scheduling of races to benefit racing’s customers