Nolan and Headon appointed on HRI board for next four years 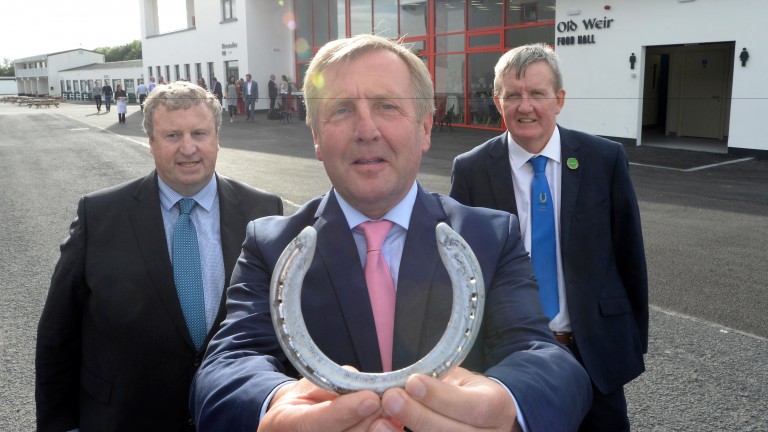 Michael Creed, Ireland's minister for agriculture, food and the marine, has appointed two new members – Peter Nolan and Elizabeth Headon – to serve for the next four years on the board of Horse Racing Ireland.

Nolan has extensive experience in banking and treasury management, while Headon is an expert in corporate communications and is currently a non-executive director of Kenmare Resources and a corporate affairs adviser at Coolmore Stud.

The minister has responsibility for appointing three members of the HRI Board which consists of 13 members under the chairmanship of Joe Keeling who said: "As Horse Racing Ireland continues to make significant progress in the delivery of its strategic objectives, my board colleagues and I look forward to working with Elizabeth and Peter to develop and promote the horse racing industry in Ireland.”

The recruits of Headon and Nolan follow Creed's appointment of Robert Nixon in August as Northern Ireland's representative on the board.