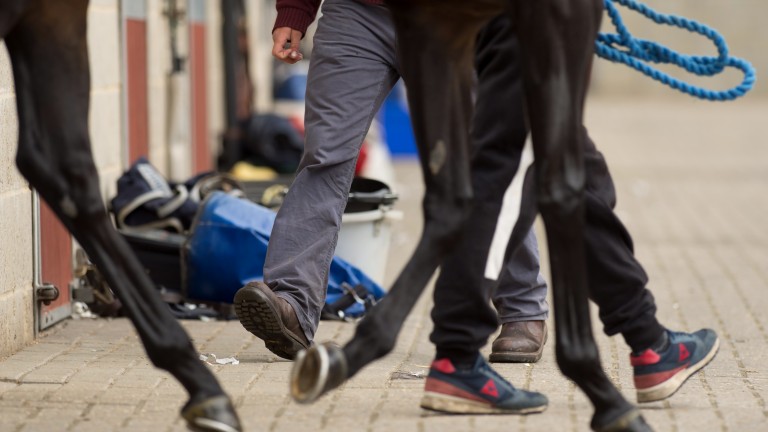 In the third of a series on the Godolphin Stud & Stable Staff Awards, Anthony Lynch, nominated for the 2017 David Nicholson newcomer award, reflects on the nature of his role at Wadacre Stud

What makes for good stable staff?

They need to be passionate, dedicated and have a love for the animals.

How important are these awards?

What did it mean to you to be nominated?

A great deal, actually. I put a lot of time into the job and into the horses, so to get the recognition for it and get through to the final blew me away. Getting to the final was almost like winning. It wasn't expected. 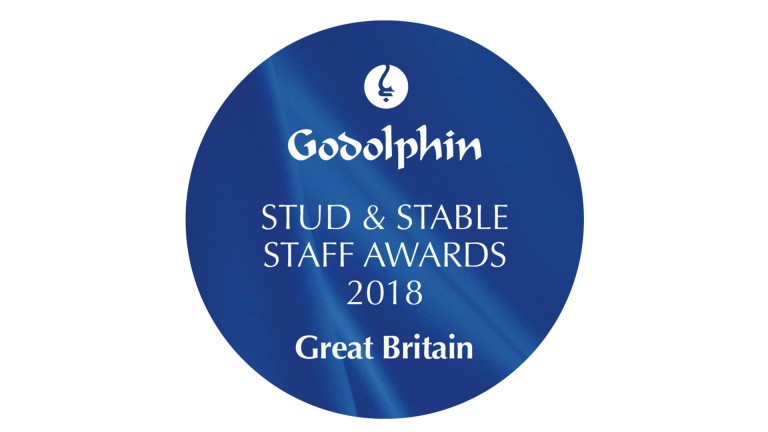 What is the biggest challenge stable staff face?

First, it's the hours, and second the horses themselves because they can turn on you if you're not on the ball.

If you could change one thing about your job what would it be?

What is the best thing about your job?

Watching the horses grow from being a foal to getting to the track and winning races. I looked after Move It Move It, who is now with Keith Dalgleish, since he was a baby. It was my first year with them and he was one of the first I got to look after and now he's gone into training and I still follow him when he's running.

The awards are generously sponsored by Godolphin, and run by the BHA in association with the Racing Post. Nominations, which close on November 21, can be submitted by clicking here.