No time for retirement as evergreen veteran marches on 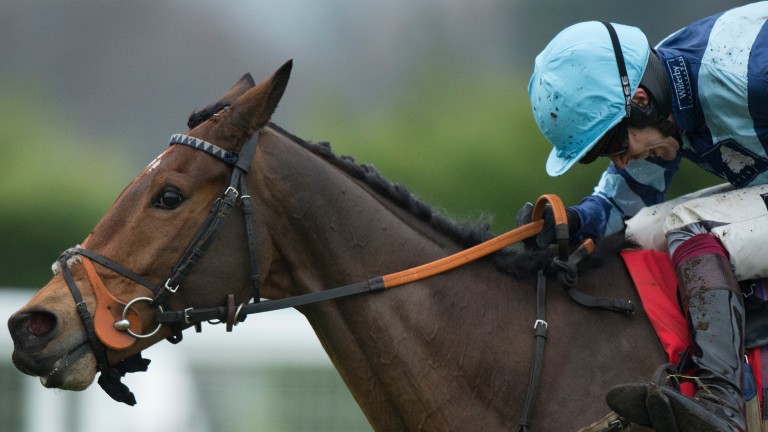 Pete The Feat: recorded the biggest win of his career at Sandown on Saturday
Edward Whitaker
1 of 1
By Jon Lees 7:16PM, JAN 8 2017

Veterans' champion Pete The Feat will not be putting his feet up after recording a career-highlight victory at Sandown on Saturday, but will instead try to defend his title as a 14-year-old.

The teenager grabbed the biggest win of his career by landing the £100,000 32Red Veterans' Handicap Chase final and, despite his years, there are no plans to pension him off.

"He wouldn't be very good in retirement so we carry on," said trainer Charlie Longsdon. "Whether he can get back to Sandown as a 14-year-old we'll have to see, but the plan will be to go back to his day job and get him qualified for next year.

"The first qualifier is at Exeter in the middle of February. I'm sure there will be some new upstarts to try to wrestle the title away from him, and Loose Chips [third on Saturday] will be one of them."

Both Pete The Feat and Loose Chips, who is 11, have benefited from the introduction of the veterans' series, restricted to horses aged ten and above, which is about to enter its third run. 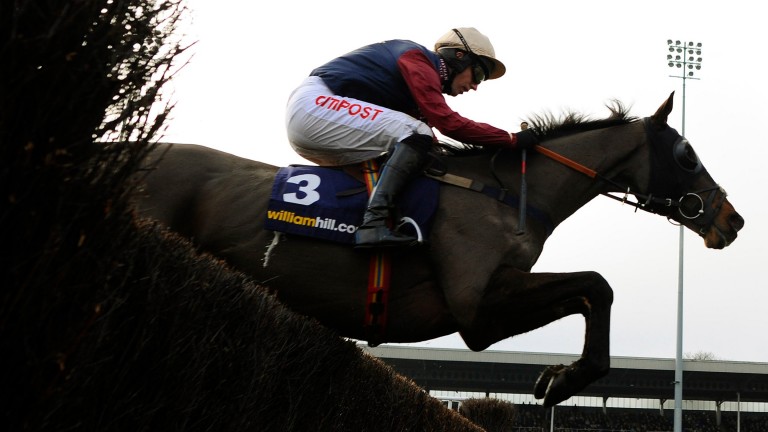 Loose Chips: third behind Pete The Feat at Sandown and a pretender to his veterans' crown
Alan Crowhurst
Loose Chips won a qualifier in November but until Saturday Pete The Feat had not scored since December 2013. His ten wins include three at now-defunct Folkestone.

"Pete The Feat was great for us five years ago when he racked up a five-timer and then the handicapper caught up with him," continued Longsdon.

"At one stage he was competing off 140-plus. He's dropped down since. Yesterday the stiff three miles was key. He's been running over sharp tracks and the light weight was key as well.

"He's had a lot of problems in his life and whether he'll still be sound in a year's time we don't know, but if it wasn't for the series he'd have been retired. It's been a massive team effort to get to this."

FIRST PUBLISHED 3:07PM, JAN 8 2017
Whether he can get back to Sandown as a 14-year-old we'll have to see, but the plan will be to go back to his day job and get him qualified for next year