No racing in Britain on Sunday with frozen Fontwell off 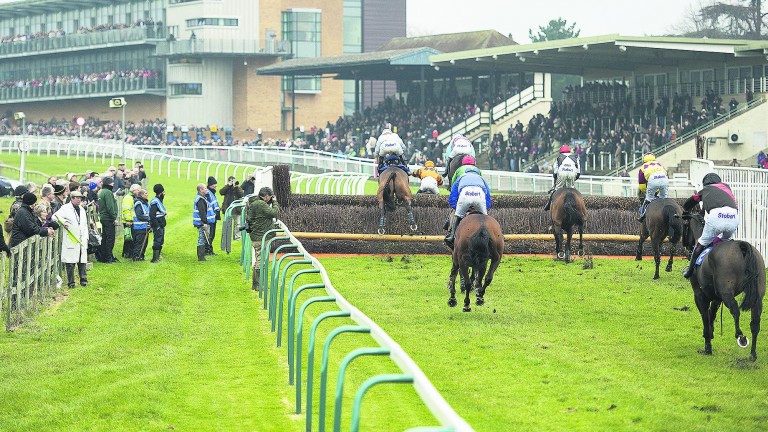 There will be no racing in Britain on Sunday after the meeting at Fontwell was cancelled due to a frozen track.

With Hereford's card scheduled for the same afternoon already off due to frost in the ground, the only live action on Sunday will come from Leopardstown in Ireland.

Officials at Fontwell had planned an 8am inspection but with temperatures hovering around -3C, clerk of the course Ed Arkell took the decision to call the meeting off shortly before 7am.

He said: "There was no point hanging on. We're at -3.2C at the moment and the temperature always drops when the sun comes up, so you're talking -4C and temperatures are not going to improve sufficiently today for that to come out.

"We've had frost in the ground now in some areas for nearly five days and it hasn't come out. The hope for a bit of a thaw yesterday with warmer temperatures and a warmer night proved incorrect."

FIRST PUBLISHED 7:59AM, JAN 22 2017
Temperatures are not going to improve sufficiently today for the frost to come out