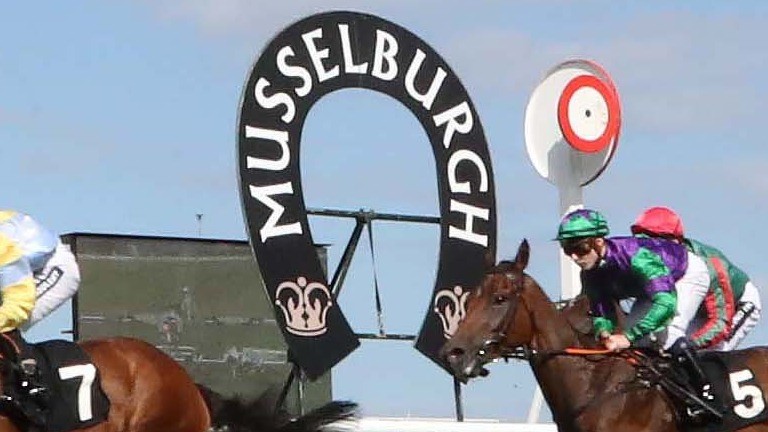 Musselburgh's Monday fixture is the latest to come under threat from the increasingly wintry conditions sweeping across Britain, with an inspection planned at 8.30am on Monday.

The uncertainty over one of Monday's cards comes after the early decision to cancel today's meeting at Carlisle due to frozen ground, leaving a blank Sunday of racing in Britain. Leicester called its meeting off on Friday due to a waterlogged track.

The chances of racing at Musselburgh on Monday were described as "60:40" by clerk of the course Harriet Graham, who said: "We’re currently frozen and wouldn’t race today, but we do have a positive forecast.

"Temperatures are due to get to near or just below freezing this evening. However, we should slowly recover overnight as cloud cover increases. The Met Office indicates temperatures should be 4C first thing Monday morning.

"Four is our magic number for starting to thaw really quite quickly and then we’re to get up to maybe 7C tomorrow. Whether it will be soon enough will be our problem."

The first race of seven is scheduled at the East Lothian track at 12.15, and Graham added: "Frost is the only concern. We’re good to soft, soft in places. 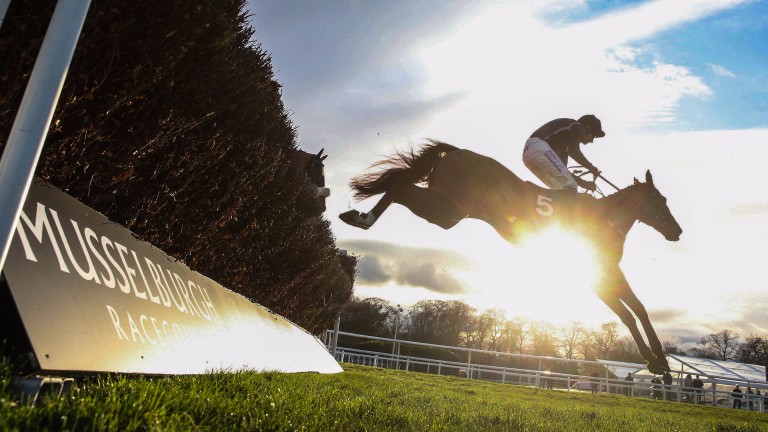 Musselburgh faces a battle with frost ahead of Monday's fixture
John Grossick (RACINGPOST.COM/PHOTOS)

"It could be a tricky morning. If it's still frozen in the morning we will struggle because of the early start of racing and we can’t put racing back because it gets dark so quickly.

There are also fixtures scheduled on Monday at Plumpton, where the going is soft, and on the all-weather at Wolverhampton.

Fairyhouse to star on blank Sunday in Britain

A brilliant second day of Fairyhouse's Winter festival will provide some comfort to racing fans following the cancellation of fixtures at Leicester and Carlisle.

Carlisle passed its Saturday afternoon inspection but the meeting was not confirmed to go ahead with another look scheduled for 8am on Sunday morning.

However, course officials made the early call just prior to 7am to cancel the meeting at the Cumbria track, which was set to feature the Listed Houghton Mares' Chase.

Speaking on Sunday morning, clerk of the course Andrew Tulloch said: "It's disappointing because we were raceable yesterday but it went down to -6C. A couple of the crossings are frozen solid and even the fences are frozen. The forecast is for it to get to 0C today so it may come out a bit, but not as much as we need."

Champion Bumper winner Envoi Allen bids to remain unbeaten in the Royal Bond Novice Hurdle (1.00), while trainer Gordon Elliott will be hoping Samcro can build on his wide-margin win on his chasing debut when he returns to Grade 1 company in the Drinmore Novice Chase (1.30).

Apple's Jade is also targeting her fourth Hatton's Grace Hurdle (2.40) in a row, although she needs to bounce back from her Navan defeat to Bacardys. He reopposes but unbeaten mare Honeysuckle is the market leader.

Read The Lowdown from 8.30am daily onracingpost.com and the Racing Post mobile app with all the day's latest going, weather, market moves and non-runner news

FIRST PUBLISHED 8:06AM, DEC 1 2019
If it's still frozen in the morning we will struggle because of the early start of racing and we can’t put racing back