No ground too deep for groom's nightmare Lord Of The Island 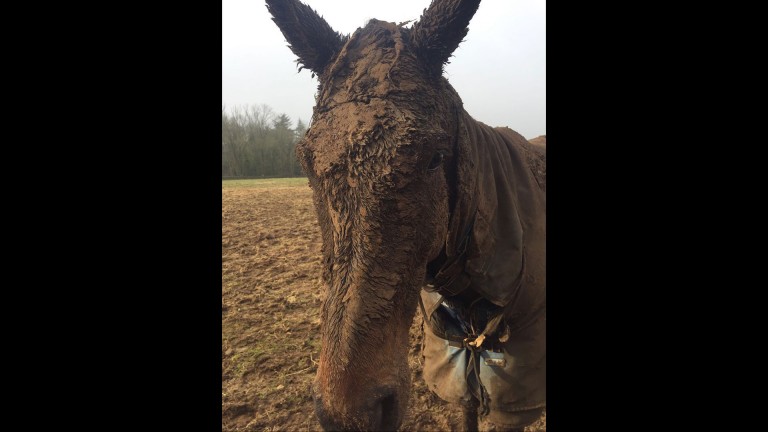 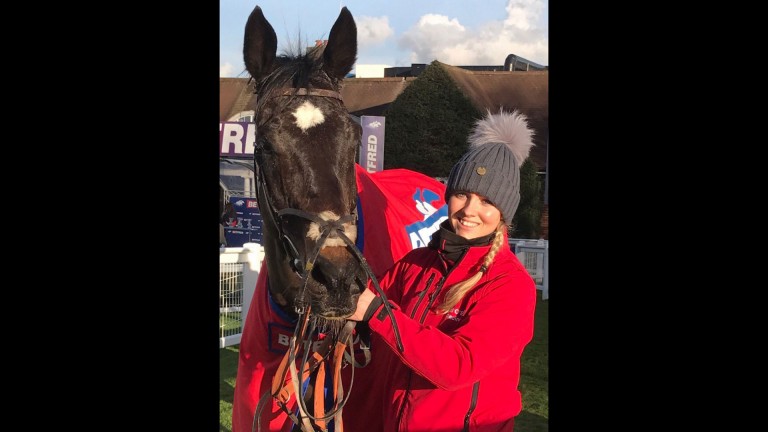 Fergal O'Brien has his fair share of mud lovers, but none that like it more than Saturday's Sandown handicap hurdle winner Lord Of The Island.

The nine-year-old absolutely reveled in some of the deepest ground seen at Sandown when storming home six lengths clear, and it's the same story at home for the now three-time winner, who arrived at Naunton with O'Brien's partner Sally Randell and has contributed two victories this campaign to the stable's best ever total of 49.

O'Brien said: "We turn out as many as we can and most of them will just have a roll and be fine, but he just likes to bury his head in the mud.

"He's always been the same and when Sally had him he'd just find the muddiest patch and cover himself from head to toe.

"Before he runs we have to keep him in for three days or else we'd never get the mud off him. That's just him. Alvarado is another who doesn't mind getting dirty, and they were turned out together, but Lord Of The Island was something else."

Saturday's staying win represented a new career best, but O'Brien is not tempted to get Lord Of The Island qualified for the Pertemps Final at Cheltenham, where the team he has pencilled in include Imperial Eloquence [bumper], Bells 'N' Banjos [National Hunt Chase], Poetic Rhythm [Neptune or Albert Bartlett] and Barney Dwan [Pertemps].

He said: "It was a good performance under a great ride from Willy Twiston-Davies and three miles in the mud is what he's best at, but he leans right-handed and I don't think Cheltenham would suit him."

Dual Grand National fourth Alvarado was only sixth in the Edinburgh National, also on Saturday, but O'Brien was happy enough with him.

He said: "He started favourite and so people will be disappointed, but he's not a straightforward ride and Paddy Brennan did well to be beaten only 12 lengths. The track didn't suit him and he could never get in the rhythm which is so important to him, but he's back in one piece."

Aintree has effectively already been ruled out this year, as Alvarado is unlikely to be rated highly enough, but O'Brien is unconcerned. He said: "The aim now is to get him back to Ayr for the Scottish National in the form he was in when second last year. He loved the ground, loved the track and loved the intense pace.

"He's a great traveller, as when he goes away he takes after his trainer. He eats and drinks!"

FIRST PUBLISHED 5:06PM, FEB 5 2017
He just likes to bury his head in the mud. He's always been the same. He will just find the muddiest patch and cover himself from head to toe