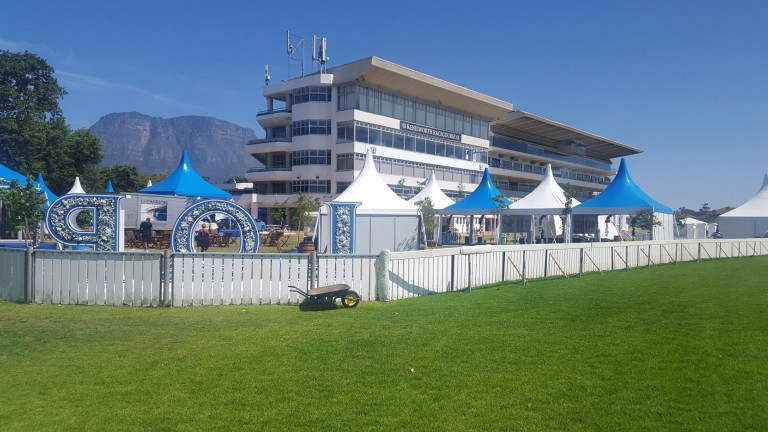 Racing in South Africa will not return on Friday, with the country's racing authority still seeking confirmation from government that the sport can resume.

It had been hoped action could start again on May 1, with an eight-race card scheduled at Kenilworth, but with permission not granted officials were forced to cancel the fixture.

In a press release, the National Horseracing Authority (NHA), said:  "The National Horseracing Authority has not received any feedback from government to date on the status of the above submission. On reading the legislated lockdown regulations that become effective on 1 May, under Table 1 Alert Level 4, 'the transport of live animals', clarity is being sought and it is our understanding that the movement of non-producing livestock, needs further amplification."

The NHA has been advised that the decision on racing's resumption lies with the Coronavirus Command Council and the Head of the Disaster Management Centre, Dr Mmaphaka Tau.

Contact has been made between Tau and the NHA chief executive, but there is "no definite timeline" on a decision, with the council inundated with requests from businesses.

As such, Kenilworth's card was cancelled, with a 24-hour policy being taken by the NHA towards future meetings, with Saturday's fixture at Turffontein, which features the Group 1 Horse Chestnut Stakes, the South African Derby and Oaks next to be potentially staged.

Greyville is also due to take place on Sunday with Fairview opening its doors to a select number of people on Monday.

There has been no racing in South Africa since March 27 and the racing authority has pushed back the racing programme by a month, meaning two of its big races, the Vodacom Durban July and Gold Cup meeting, are set to take place on July 25 and at the end of August.

Last Thursday South Africa's president, Cyril Ramaphosa confirmed lockdown would move from level five – the most severe – to level four, on May 1.

The downgrading means industries such as mining, oil refineries and wine export can resume, while some businesses can reopen.

FIRST PUBLISHED 6:16PM, APR 30 2020
The National Horseracing Authority has not received any feedback from government to date