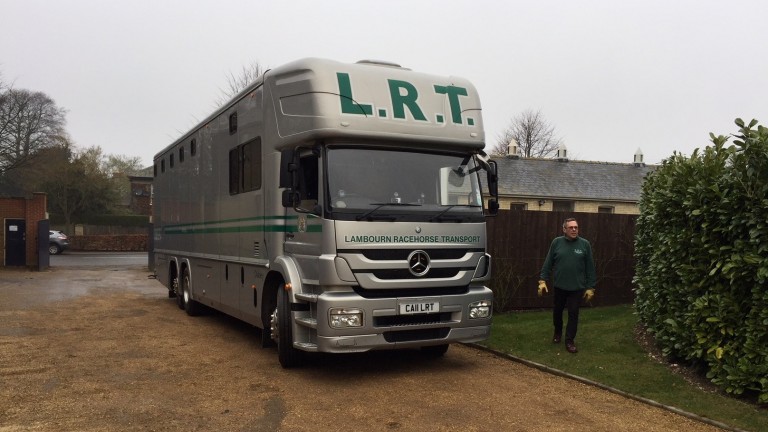 Horse transporters face problems in the event of a no-deal Brexit
David Milnes
1 of 1
By Bill Barber UPDATED 10:29AM, SEP 6 2019

Racehorse transporters in the United Kingdom face obstacles to operating in the European Union in the event of a no-deal Brexit that could lead to a doubling of costs for owners.

Transporters say EU rules will prevent them from working in the EU after October 31 unless an agreement is reached.

However, the United Kingdom government has said that EU transporters would still be able to operate in the UK after October 31, meaning that a trainer in Britain wishing to run a horse in France after Brexit would need to get an Irish, French or German lorry to do the job because only they would be able to enter the UK and then re-enter the EU – meaning four journeys instead of two.

Rupert Erskine Crum of Weyhill International Horse Transport said: "This is exactly the same as telling the UK fishing fleet that they can only operate within UK waters while allowing the rest of the EU fishing fleet to come and go from UK waters as they please."

The issue was raised at a meeting in Newmarket this week which discussed horse movement and transport and was organised by British racing's Brexit steering group.

The gathering was attended by sales houses, transporters, industry representatives and a senior official from the Department for Environment, Food and Rural Affairs (Defra).

BHA executive director Will Lambe said: "We had a constructive meeting, with strong representation from across the industry, but it is clear that many of the challenges we face are in the EU’s hands, such as whether they will list the UK for animal health and movement purposes, as happened for a potential departure in April, and formally recognise the stud book.

"There are difficulties facing transporters wishing to operate in Ireland and on the continent in the event of leaving without a deal, but we hope to make progress on this issue in the coming weeks."

Previous government advice to companies who transport livestock has been that they must appoint an agent in an EU country and operate through them if there is no deal.

However, racehorse transporters who have approached the Irish authorities have said they were told that was not possible.

Concerns remain about the free movement of horses between the UK and EU after a no-deal Brexit, as the Tripartite Agreement which allows seamless travel will cease to exist.

Lambe added: "We are greatly encouraged that the UK government has reconfirmed that it will be carrying on with existing arrangements for thoroughbreds entering the country from Ireland and France – continuing with the successful Tripartite Agreement model at our end – should we leave without a deal.

"Defra continue to provide excellent support, and we’re also in regular dialogue with Irish and French colleagues. Eminently sensible and practical solutions are available even in the event of no deal."

Those solutions are understood to include the EU reciprocating the UK's commitment to continuing current arrangements.

FIRST PUBLISHED 6:35PM, SEP 5 2019
This the same as telling the UK fishing fleet that they can only operate within UK waters while allowing the rest of the EU to come as they please