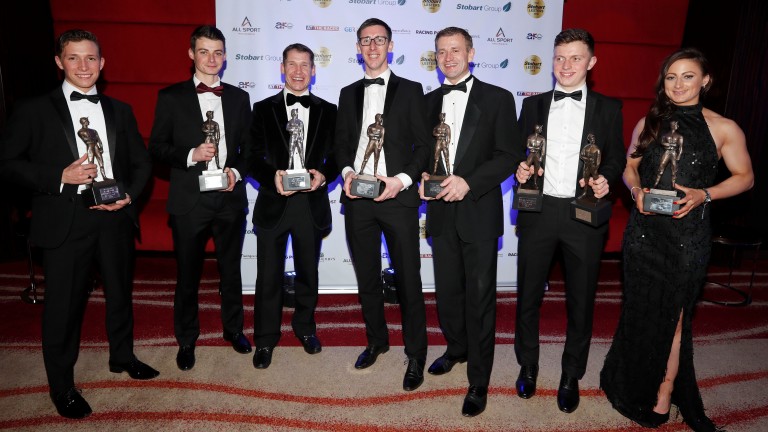 The annual McCoy Awards have been cancelled this year due to the coronavirus outbreak.

The awards night, named after legendary jump jockey Sir Anthony McCoy and staged by Jockey Club Racecourses, recognises the human and equine stars of the jumps code and was not due to be staged at Cheltenham racecourse until September 18.

However, the decision has been made to cancel now, with the view the funding needed for such an event would be better utilised elsewhere.

Ian Renton, regional director for Cheltenham and the JCR's south-west racecourses, said on Friday: "Very sadly it is clear that the financial impact on the sport means that we have to cancel our annual awards, The McCoys, as this would not be a good use of vital funds later in the year. 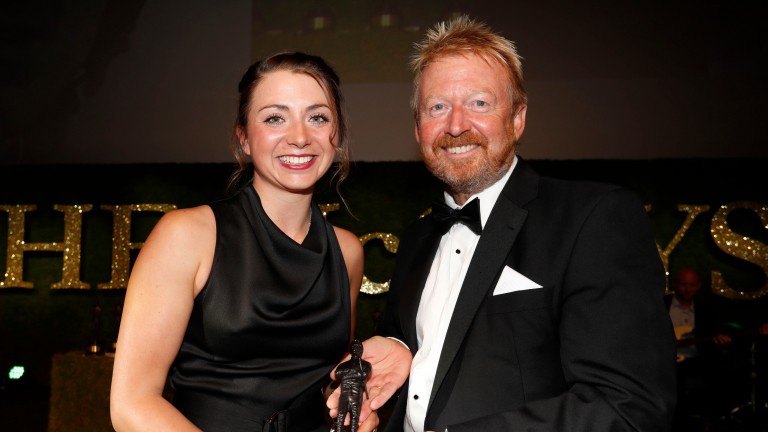 "We have also not completed the jump season in full and feel that it would not be right to go ahead with an awards ceremony without the season having concluded normally."

A statement on the Jockey Club's website added: "We are all very disappointed not to have the opportunity to stage The McCoys this year, as they have provided an excellent opportunity to recognise all that is great about jump racing, but we very much look forward to hosting the awards in 2021."

Previous winners of the awards, which were introduced for the first time in the 2016-17 season, include Paul Nicholls, Nicky Henderson, JP McManus, Tiger Roll and Many Clouds.

Last year, racing's annual end-of-year awards ceremony for jockeys, The Lesters, was broadcast live on Sky Sports Racing after no title sponsor could be found by the Professional Jockeys Association.

A similar scenario looks likely for this year, with PJA chief Paul Struthers saying Friday: "The chances of obtaining a sponsor, in the current environment, and being able to plan and run a mass-scale event by the end of this year would be unrealistic.

"If obviously everything settles down far quicker than we're anticipating then it is possible, but as it stands we would be planning on working in partnership with Sky Sports Racing again."

Whip consultation put on hold due to coronavirus outbreak

The Racing Foundation: we are here to support key charities during tough times

FIRST PUBLISHED 5:04PM, MAR 27 2020
Very sadly it is clear that the financial impact on the sport means that we have to cancel our annual awards