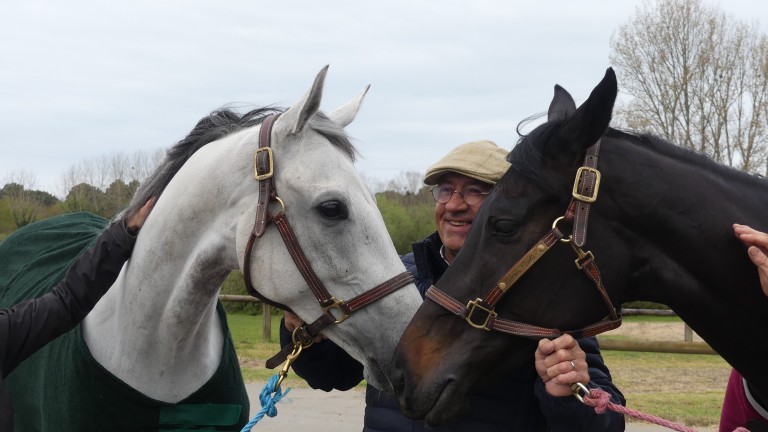 Trainer Francois Nicolle believes the stiffer the challenge from Benie Des Dieux and Melon in Saturday's Grande Course de Haies at Auteuil, the better it will be for his reigning champion De Bon Coeur.

A superb winner of the race 12 months ago, when Mullins' Bapaume was 16 lengths back in second, De Bon Coeur took her career record to 13 wins from 15 starts at Auteuil in the Prix Leon Rambaud last month, although she failed to impress in a slowly run affair and was subsequently found to be in season.

"I would prefer a big field and some good British and Irish opposition," said Nicolle, who was crowned champion trainer for the first time in 2018. "I don't want to be mean but in France, she has beaten everything.

"So if anyone can deprive her of a second win in the race – and I'll be the first to say bravo if they can – then it is one of the Irish or British visitors. We've beaten everybody at home and now what’s left is to beat the best from abroad."

Mullins has indicated Bapaume will be back for another crack at De Bon Coeur but it is the presence of Benie Des Dieux, who will be stepping out of mares-only company for the first time, as well as dual Champion Hurdle runner-up Melon (who, like Gold Cup hero Al Boum Photo, carries the colours of Paris-based Joe and Marie Donnelly), that makes the race over 3m1½f such a tantalising prospect. 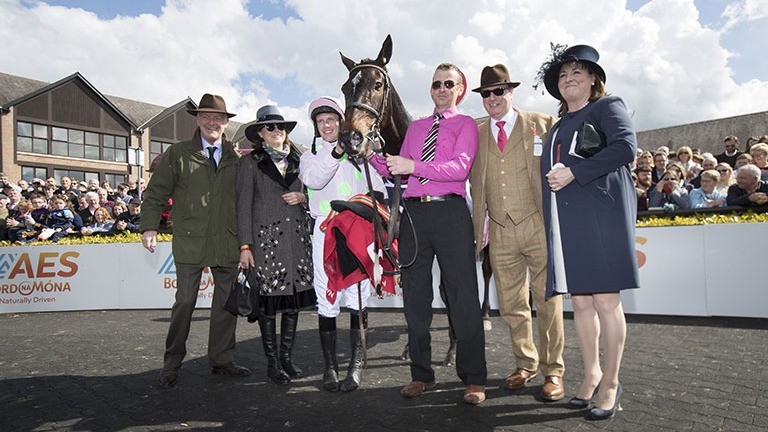 Such is her dominance over hurdles, De Bon Coeur has been given an entry in the Gold Cup at Royal Ascot, while Nicolle has hinted the Grand Steeple-Chase de Paris could be an option in 2020.

Should she repeat her success of 12 months ago then the calls will grow louder for her to prove she can be just as effective away from Auteuil.

"If we go, it will be for pleasure, not to prove anything," said Nicolle. "But, for me at least, it would be very important to win and not to let the opportunity slip.

"I would feel a certain amount of pressure on a personal level because when you go to Britain or Ireland – countries with a great reputation for their horses and the public following that racing has – you don’t want to end up coming fifth, especially with a horse you consider superior. If we ever go [abroad], it will be to win." 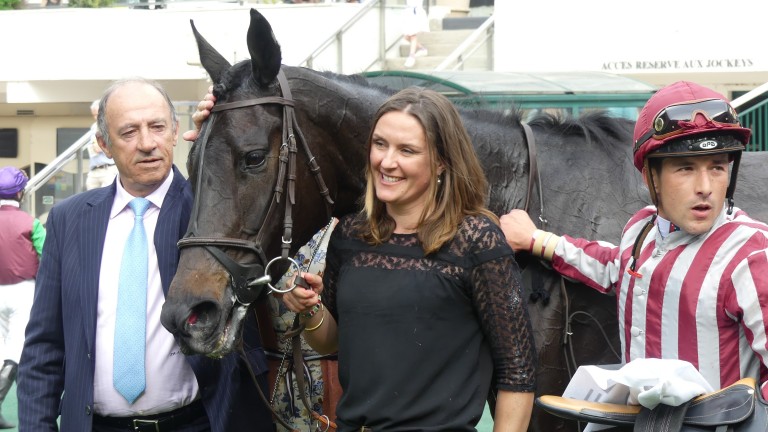 Nicolle added: "The way the races unfold there is completely different to those in France. The one thing I learned going with Alex De Larredya [who finished fifth in the Long Walk Hurdle at Ascot in December 2017] was that it took him four months to recover.

"Running in that period of the winter when he had already done the autumn at home, was perhaps one race too many. If I were to take one of my horses back over, I would forgo that half of the French season."

FIRST PUBLISHED 1:28PM, MAY 16 2019
I would prefer a big field and some good British and Irish opposition. I don't want to be mean but in France, she has beaten everything

Red-hot Mike O'Connor proves the master once again for in-form Henry de Bromhead Rachael Blackmore bids for more big-race glory - but this time she's on the Flat Last race off: can Willie Mullins and Ryan Moore strike with fancied Saldier? 'Owners don't want a bottomless pit - that's why France is so appealing' Willie Mullins names the five horses he plans to take to Royal Ascot next week My Sister Sarah and Metaphorical contribute to Wayne Lordan's treble