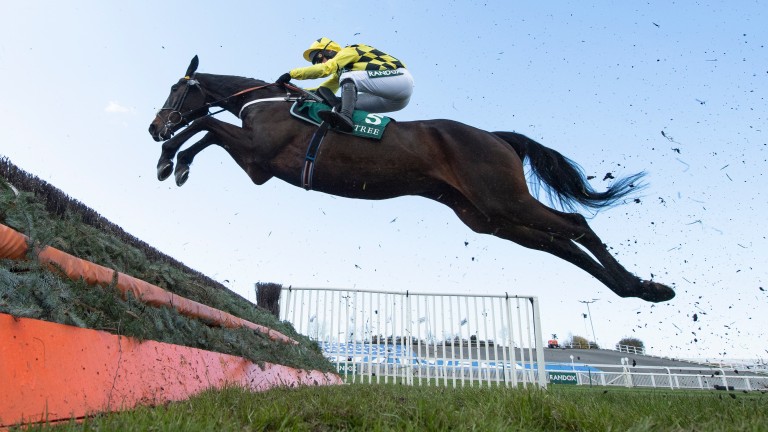 In the week Altior joined Sprinter Sacre in retirement, Nicky Henderson declared himself blown away by the physical improvement Shishkin has made over the summer as he dared to dream his latest star two-mile chaser could emulate his previous flagbearers, who achieved legendary status during their outstanding careers.

Henderson was speaking on Sunday when hosting more than 300 friends and supporters at his annual owners' day, which did not take place last year against the backdrop of the Covid-19 pandemic.

The Lambourn trainer was thrilled to once again welcome so many familiar faces to his historic Seven Barrows base and they included Sprinter Sacre and Altior, who joined the parade of the 2021-22 squad.

They each won two Queen Mother Champion Chases and Shishkin, who has recently had a minor breathing operation, is 7-4 favourite for the Betway-backed event after his Supreme and Arkle triumphs.

"It's sad we start the season without Altior and Santini [who has joined Polly Gundry], and one story with Altior has come to an end, but it's unbelievable we could be in the middle of another with Shishkin," said Henderson. 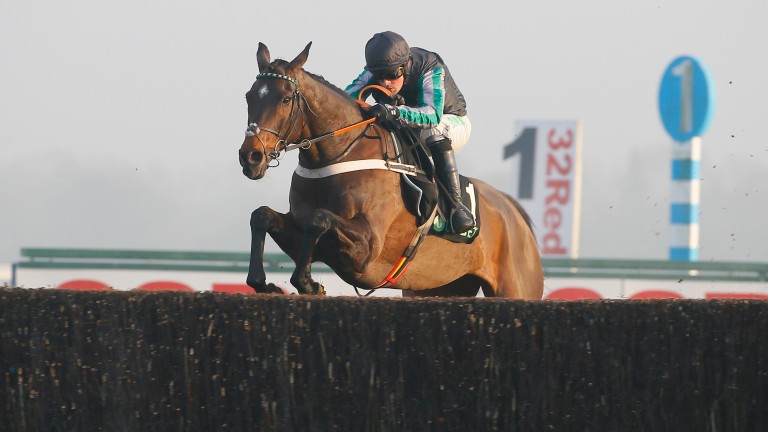 "It, after Sprinter and Altior, is almost too much to dream about, but we hope so.

"The one thing about the two-mile division, with Energumene and Chacun Pour Soi, is it's going to be extremely hot, but Shishkin is going the right way and he's done phenomenally well over the summer. If there were awards for which of our horses did best over the summer it would be between him and Chantry House.

"After Shishkin had been out in the field for three or four weeks I looked at him with Charlie Vigors, whom he spent the summer with, and wouldn't believe it was him. There were ten in the field and I said, 'Where's Shishkin?'

"He's grown and I think he's got that arrogance of Sprinter and Altior, although he's got to earn that. You can be arrogant only when you are the top dog and he's got to prove it, but he's got through the Supreme and Arkle and we'll look at the Tingle Creek and the usual two-mile path. He'd get further, but I don't see the need now."

Shishkin's emergence as a leading novice was a bright spot for Henderson last term, when Chantry House also excelled over fences, winning the Marsh Novices' Chase at Cheltenham and then Aintree's Mildmay.

"He was brilliant the first time over fences at Ascot, but then he went to Cheltenham and was horrible behind Fusil Raffles, awful, but he'd got kissing spines, which meant surgery and within six weeks of that he won at Wetherby," the 70-year-old added. 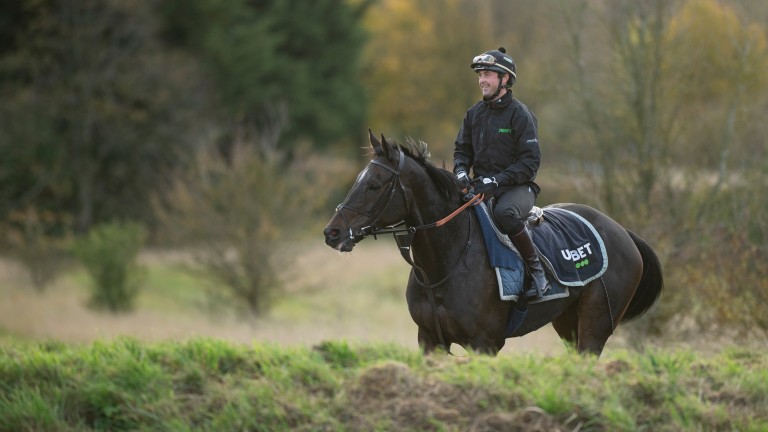 "To have that surgery and get back was extraordinary. That back surgery worked wonders and he won at Aintree when we wanted to try three miles.

"He's grown and done brilliantly too, and could start in an intermediate chase at Sandown, which we've won with Might Bite and Santini, and we'll want to keep him and Champ apart as they're both owned by JP [McManus]."

Chantry House can be backed at 16-1 for the Cheltenham Gold Cup, in which Henderson believes Champ has unfinished business after he was pulled up in the race in March.

"He's had considerable back surgery, which was the problem at Cheltenham," said Henderson.

"He jumped brilliantly at Newbury in the Game Spirit, but that triggered an old problem that Ger Kelly, JP's vet who had done surgery on Champ before, was always worried about, and there was a piece that needed to come out.

"I think at Newbury, Champ's exuberance probably created the problem and jarred this bit, which explains Cheltenham – he couldn't get off the ground.

"He looks fantastic now though, unbelievable, while he's moving great. My faith in him is very much intact because I'm more than confident Ger has done the job."

Champ is a general 20-1 chance for the Gold Cup, which Henderson has won with Long Run and Bobs Worth.

Members can read more about Nicky Henderson's powerful team for the jumps season below. Not a member yet? Click here to sign up

'Angels Breath's as good as any of them, but the road back is long'

'Horses like Jonbon and I Am Maximus keep you going'