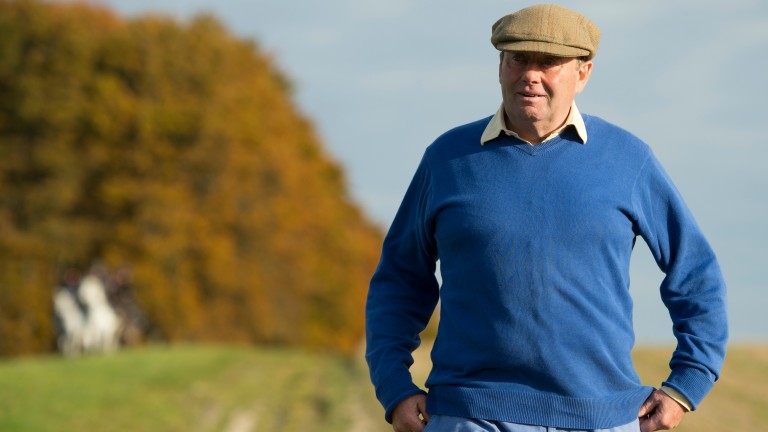 The annual Retraining of Racehorses (RoR) Awards take pride of place on Wednesday evening at the Jockey Club Rooms in Newmarket and will be presented by Clare Balding along with ATR presenter Luke Harvey.

The awards are supported by the Jockey Club and celebrate the elite champions from six disciplines among the population of former racehorses. There are seven awards – two from showing, and one each from dressage,endurance, eventing, polo and showjumping, with prize-money totalling £17,500.

Brazilian event rider Carlos Parro will be present to collect a special recognition award on behalf of the former Mick Channon-trained Summon Up Theblood, who performed with much distinction at the Olympic Games in Rio De Janeiro this summer.

Trainer Nicky Henderson will be joining the connections of former racer Jack The Giant to receive another special recognition award to celebrate the gelding’s successes in the show-ring and mark his retirement from showing.

RoR chief executive Di Arbuthnot said: “As well as handing out deserved awards for the individual elite champions and hearing their wonderful back stories, the RoR Awards also provide an opportunity to celebrate the thousands of other former racehorses competing in equestrian disciplines.

“The winners are just the ambassadors on behalf of all the horses enjoying a second career after racing. We're delighted how the event has grown since its launch in 2014 and we anticipate another memorable evening.”